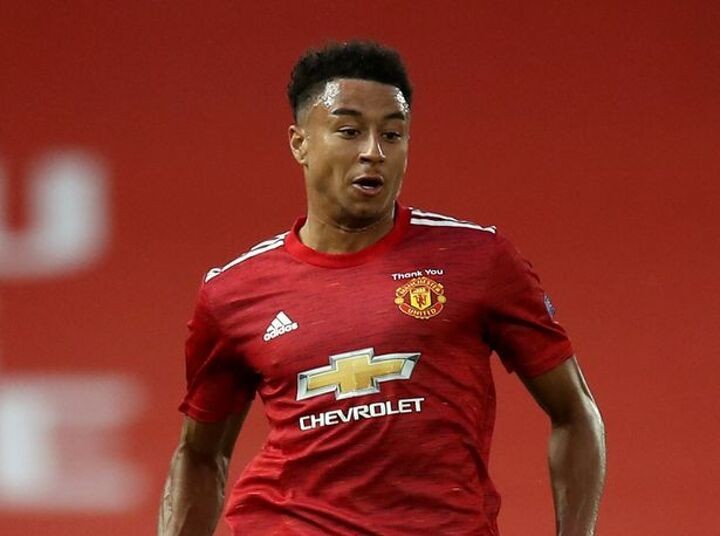 Man Utd are back on top of the Premier League but there is no let up as Ole Gunnar Solskjaer continues his rebuilding project.

Title talk has ramped up around Old Trafford after United's victory over Burnley saw them leapfrog rivals Liverpool in the table.

But there is still work to be done behind the scenes as United look to cut adrift some of the deadwood in their ranks.

A number of stars are still searching for a transfer, including Sergio Romero and Marcos Rojo, while Brandon Williams is hopeful of going out on loan.

Meanwhile, others look to be on the move, or at the very least making progress.

Here are the latest transfer updates from Old Trafford.

Jesse Lingard has held discussions with French Ligue 1 side Nice over a potential move, according to Sky Sports.

The midfielder's contract was extended by a further year last month, meaning he will not be leaving on a free transfer this summer.

Lingard's future at United still looks bleak however, with Nice now keen to take him across the channel.

Sheffield United are also interested in the England international, but Lingard would rather stay at United till the end of the season than join in the Blades' relegation battle (as per The Athletic ).

The 18-year-old has completed his switch from Atalanta and will immediately join up with Solskjaer's first-team squad.

Diallo has signed a contract to the end of June 2025, with the option of an extra year, and will wear the No.19 shirt for United.

Solskjaer said of his new acquisition last week: "As a club, we have followed Amad for a number of years and having watched him myself, I believe he is one of the most exciting young prospects in the game.

" Manchester United has such a proud history of developing young players and everything is in place to enable Amad to reach his potential here."

Timothy Fosu-Mensah has completed his move to Bayer Leverkusen in what signals the first transfer exit from Old Trafford this window.

The 23-year-old heads to the Bundesliga side permanently in a deal believed to be worth in the region of £1.8million.

Fosu-Mensah had just six months remaining on his contract and was due to leave in the summer on a free.

United took up the option of extending his deal by a further year last summer, and have now cashed in on the defender, who joined them in 2014.

A statement on United's website hailed a "fresh chapter" for Fosu-Mensah, and said: "everybody at the club would like to wish him the very best of luck with his future career."

He made 30 appearances in total for United's senior side, including featuring in three matches this season.