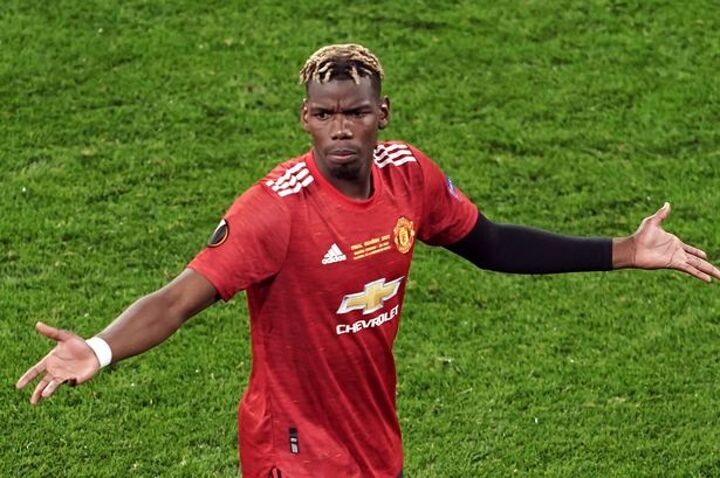 Manchester United are enjoying a strong transfer window so far with the signing of Raphael Varane from Real Madrid confirmed on Tuesday, subject to a medical.

Ole Gunnar Solskjaer’s side have already confirmed the arrivals of winger Jadon Sancho from Borussia Dortmund and the return of goalkeeper Tom Heaton from Aston Villa.

The club are likely to continue to target new arrivals this summer with midfield and right-back likely to be among the positions prioritised for greater squad depth.

Those moves are likely to be funded by player exits with United aiming to trim down their squad and wage bill ahead of the new campaign with peripheral squad figures likely to be moved on.

With that in mind, Mirror Football brings you the latest transfer activity from Old Trafford.

Manchester United ’s most pressing piece of business appears to be the future of star midfielder Paul Pogba, who is out of contract next summer.

The France international star is set to return to training ahead of the new season following his impressive displays at Euro 2020 but his future is up in the air.

Paris Saint-Germain are supposedly keen on a transfer this summer and United must choose whether to sell Pogba, offer him a new deal or risk him leaving as a free agent next summer.

Pogba is said to want to keep his options open as his dream destination would not be the French capital, despite the club being willing to offer £45million this summer for the player.

Real Madrid and Juventus - Pogba’s former club - are unlikely to be able to fund any approach this summer so this saga may drag on beyond this window.

Manchester United have been linked once again to Sporting CP full-back Nuno Mendes with claims in Portugal stating he could be on his way to Old Trafford.

The teenage left-back played an instrumental role in the Lisbon-based giants first Portuguese league title success in 19 years, which was secured earlier this month.

Sport Witness cite a report from A Bola in Portugal that United believe Mendes could provide competition to Luke Shaw at left-back, with Alex Telles currently out injured and could be moved on.

However, the player’s €70million (£60m) release clause may prove hugely prohibitive in any pursuit - with the cited source acknowledging that this could be a ploy by the player’s club and representative to highlight the player’s availability.

United do appear well-stocked in the position - with Brandon Williams still in the squad as things stand, despite links of a loan exit - and a move for Mendes is unlikely to be a priority this year.

Manchester United have secured the signing of one of Liverpool ’s brightest academy players as Ethan Ennis has swapped Anfield for Old Trafford.

Ennis - who starred in Liverpool’s Under-18s side run to the FA Youth Cup final - had not come to an agreement over a new contract with the Reds and despite visiting Chelsea ’s Cobham facilities, has opted for United.

A development fee will now be required to be agreed between the two rivals, and if no common ground can be found than a tribunal will decide the fee.

Ennis - who scored five goals in eight appearances for Liverpool’s Under-18 side - posted on social media: "I am delighted to announce that I have signed for Manchester United.

"Grateful for this opportunity, can't wait to get started."