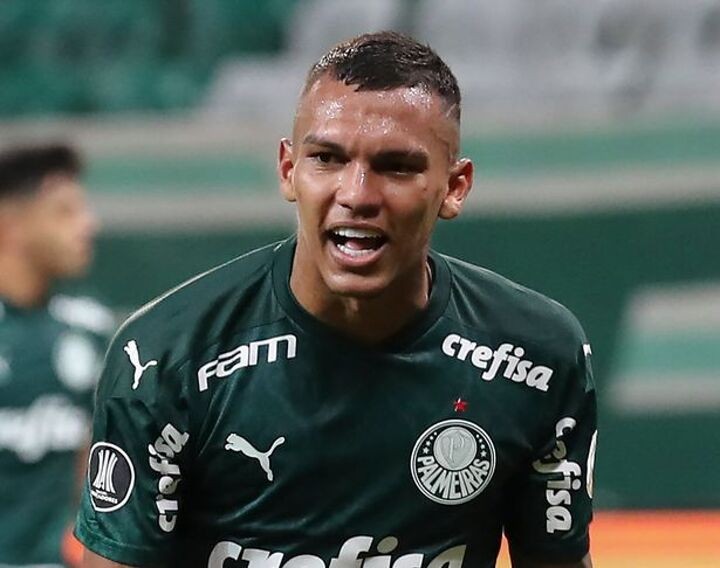 It is looking increasingly unlikely Ole Gunnar Solskjaer will add to his squad before the January window slams shut on Monday, but there is still plenty of transfer talk at Old Trafford.

Solskjaer is still looking to offload some of his fringe men, while also getting his ducks in a row ahead of the summer.

The likes of Jesse Lingard and Marcos Rojo could well be moving on this month or at the end of the season.

And after keeping their chequebooks fairly under wraps, there could be a lot more movement from United in the months to come.

With that in mind, here are the latest updates and rumours.

No, this time United are keen on landing Brazilian winger Gabriel Veron from Palmeiras.

The 18-year-old wonderkid has been impressing United scouts, as well as those from rivals Man City, who are also interested in signing the youngster.

And according to Spanish publication Sport , both clubs are already in separate talks with Palmeiras over a potential deal.

Barcelona are also monitoring Veron's situation, but given their financial difficulties, they could be beaten to the punch by either Manchester clubs who are ahead in negotiations.

Rio Ferdinand believes Paul Pogba will snub a transfer elsewhere to stay at Man Utd this summer - if they win the Premier League.

It was only last month the Frenchman's future was up in the air following comments from Mino Raiola, but Pogba is now enjoying some of his best form.

And Ferdinand feels Pogba's performances, coupled with United's good run of results, will be enough to keep him at Old Trafford.

“Whenever I've spoken to Paul Pogba, he's happiest when he is playing football on a regular basis,” Ferdinand told Five .

“When he is playing good football and winning, he is a happy person. Man United right now must be a happy place for him to be.

“For him to leave and go somewhere else if they win the league as well, I think it'll be very difficult.

“It'll be very difficult for him to walk out and a new contract will be on the table. For him to walk away from something he was very committed to when he walked through the door, he wanted to win things here.”

Ole Gunnar Solskjaer has admitted United are hopeful of sending Facundo Pellistri out on loan to gain further experience.

The 19-year-old only signed for the club on deadline day in October but is likely to be shipped out on a temporary basis to get first-team football elsewhere.

Club Brugge, Alaves, Celta Vigo and Serie B side Monza have all been linked with a move.

Solskjaer said: "There has been quite a few clubs interested in Facundo to go out on loan and that’s maybe something we will let him do now.

"He’s had a few games in the reserves and we want to get him regular football in a different level."