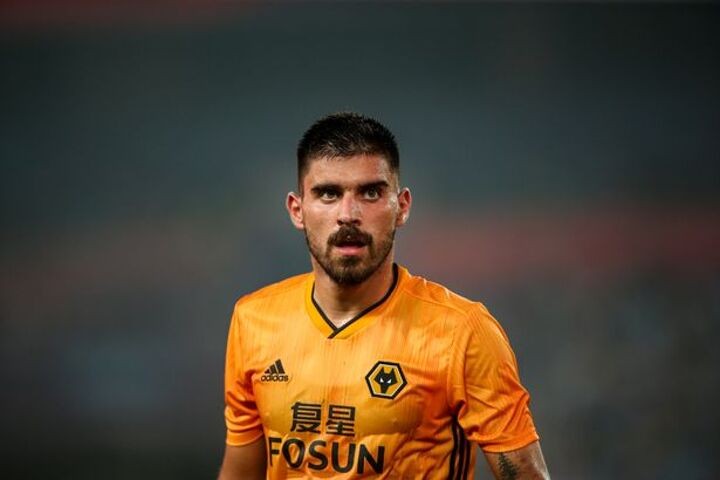 Manchester United are ready to splash the cash in the transfer window at the end of season.

Ole Gunnar Solskjaer wants to bolster his squad and has a number of targets in mind.

Bringing in reinforcements in almost every department, with defenders, midfielders and attackers all on the wish list but it remains to be seen whether those transfers will be made.

United, like every club in the Premier League, has been hit by the pandemic and finances have been struck but some deals are eyed as more important than others.

Here are the latest transfer rumours surrounding United and Solskjaer.

United are looking to sign Ruben Neves from Wolves this summer after Solskjaer made him a target, according to 90min.

And the Molineux outfit are happy to sell after four years at the club, with the likes of Manchester City and Liverpool interested during his time.

The Red Devils have other areas of the squad to prioritise including in defence and in attack but any chance to land Neves is being looked at by club chiefs.

Neves is highly-regarded at Old Trafford while his agent, Jorge Mendes, is close with United officials.

United are eyeing a potential move for Paulo Dybala from Juventus as they look to partner him up with Paul Pogba yet again.

The Argentine and the Frenchman enjoyed a fine relationship during their time together in Turin.

And Solskjaer wants to bring in the forward to bolster his frontline, with Dybala's contract set to expire next year.

According to reports in Italy, a reunion is on the cards to get the best out of both the Juve attacker and Pogba at Old Trafford.

United have been in contact with Pau Torres' representatives ahead of a potential move, reports AS.

The Villarreal centre-half has long been on the club's radar with interesting dating back to last summer.

The La Liga outfit have set a release clause of €50m, which will increase to €65m in the last 15 days of the transfer window, and are not prepared to negotiate a lower fee.

It means United will have to stump up the cash before they can begin formal discussions.