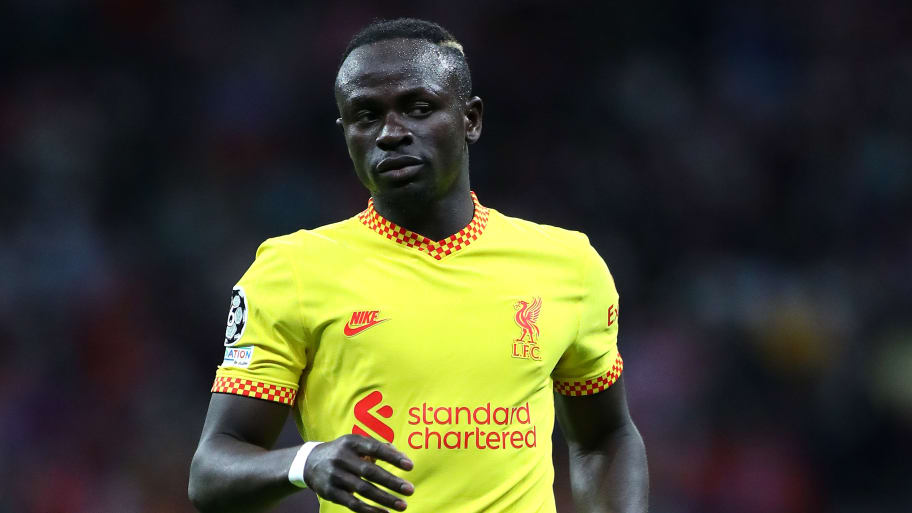 Liverpool forward Sadio Mane has been left out of the starting XI for Sunday’s huge Premier League clash with Manchester United at Old Trafford.

Meanwhile, Bruno Fernandes has been passed fit and starts for the hosts, having been listed as a potential doubt with a knock during the week. Paul Pogba, however, begins on the bench again.

The Frenchman was on the bench against Atalanta in the Champions League in midweek, but came on and played a significant role in the dramatic second half comeback.

United’s XI is as otherwise expected. Marcus Rashford has been passed fit despite being withdrawn in midweek with a minor knock, Cristiano Ronaldo leads the line, and Fred partners Scott McTominay in midfield in front of a centre-pairing of Harry Maguire and Victor Lindelof.

Jadon Sancho remains on the bench, with the XI unchanged from the side that started in midweek.

Mane takes a place on the Liverpool bench, with Diogo Jota restored to the team alongside Mohamed Salah and Roberto Firmino in attack. The Merseysiders are also without influential midfielder Fabinho, who suffered a knock in the Champions League against Atletico Madrid.

The Brazilian had been a half-time substitute in Madrid, replacing Naby Keita at the interval. But Keita keeps his starting place next to Jordan Henderson and James Milner.

Joel Matip has also dropped to the bench for Liverpool, giving summer signing Ibrahima Konate only his second Premier League start since a £36m transfer from RB Leipzig.

Mane’s absence from the starting XI comes as a shock. After a disappointing season by his own previous standards in 2020/21, Mane has rediscovered his goalscoring touch in recent weeks. He has five goals in eight Premier League appearances, including four in the last five alone.