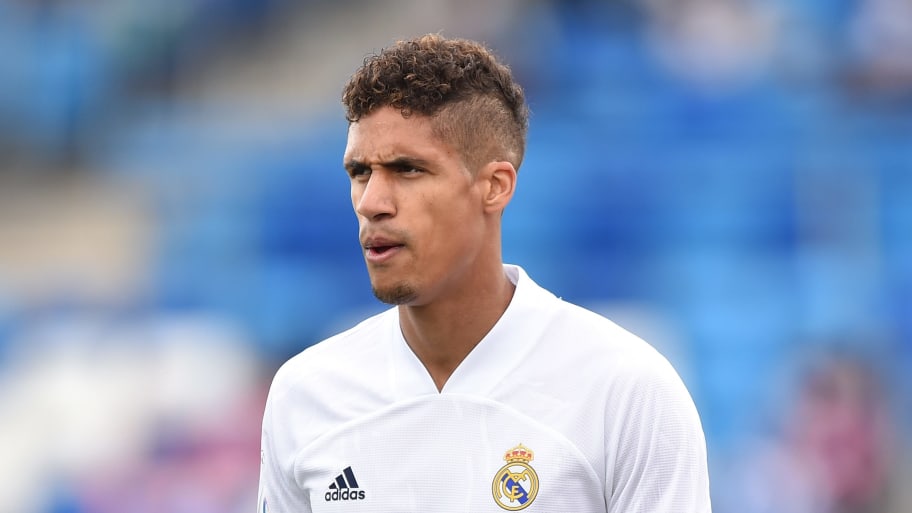 Reports in Spain have claimed Manchester United's attempts to sign Real Madrid's Raphael Varane have hit a stumbling block - with the two clubs unable to agree a fee.

Ole Gunnar Solskjaer has made no secret of his desire to bolster his defensive arsenal this summer, with Varane emerging as the Red Devils' number-one target.

United had hoped to thrash out a cut-price deal for the Frenchman, whose contract expires in less than a year's time, but Madrid-based publication AS report that Real are unwilling to part with Varane unless their €70m (£60m) valuation is met.

Given the Premier League outfit are currently refusing to increase their offer of €40m (£34.2m), negotiations are said to have reached an impasse. That said, it's worth noting that Varane's departure is unlikely to sung from the rooftops in the Spanish press - so the World Cup winner's move being on hold could conceivably be taken with a pinch of salt.

Should an agreement fail to be reached over the coming weeks, AS' report adds that Real Madrid are happy to retain Varane for next season - before looking to table an improved contract offer in a bid to extend his stay.

Varane is said to be keen on a move to Old Trafford - with an agreement in principle already reached between the two parties - but unless a 'hopeful and excited' United up their offer, Real run the risk of losing him for free next summer.

There's further developments from Marca also, who state that United are in no rush to force a deal through for Varane and are happy to bide their time.

Real holding firm is perhaps not surprising, given their Super League stance in recent months. Los Blancos are financially a mess, so may feel that they need to extract as much money as they can from United. £34.2m is hardly a meagre amount of money, but with a move for Kylian Mbappe needing to be funded from somewhere, Florentino Perez may eventually have to fold and concede it's time to part with Varane.