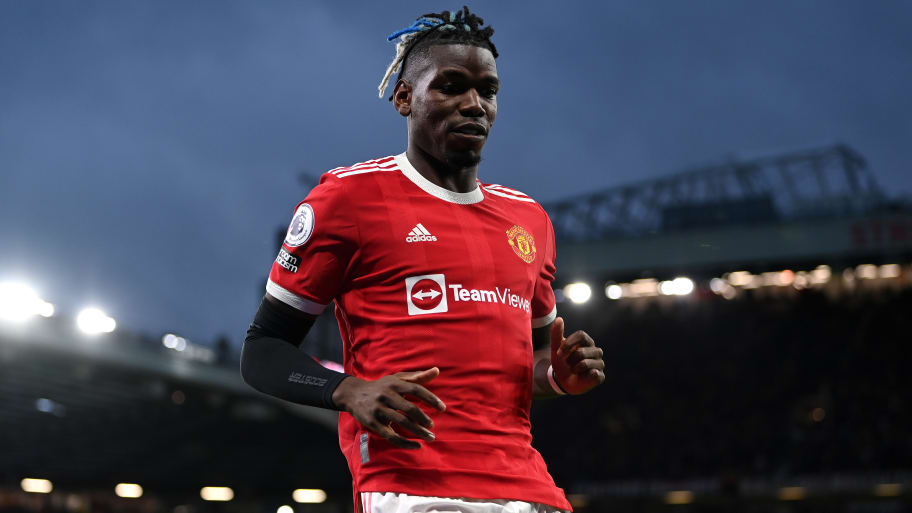 Manchester United would rather lose Paul Pogba as a free agent next summer than have to sell him at a low price in the upcoming January transfer window, if the Frenchman is going to leave the club.

Pogba is approaching the final six months of his contract and is keen to keep all his options open. He has not ruled out signing an extension to remain at Old Trafford but is also monitoring interest from suitors like Real Madrid and Paris Saint-Germain.

Once the January transfer window opens, Pogba will be free to formally discuss a pre-contract with any overseas side, and a report from the Daily Telegraph claims that United would rather that happen than lose the Frenchman Pogba for a fraction of his value for the sake of a few months.

Talks over an extension have been ongoing for the best part of two years, but no agreement has been reached and 90min understands that Mino Raiola has informed all clubs that he and his clients will review all offers in January.

United know that, unless Pogba signs an extension, they are already set to make an enormous loss on the £89m they spent to sign him in 2016, and those in charge at Old Trafford do not see the point in selling him on the cheap and weakening their squad for the final months of the campaign.

While talks over a new contract will continue, United are believed to have come to terms with the situation and are not worried about Pogba's future. They will now ultimately have very little say in what happens as it will be down to the player to choose which offer he wants, whether that means staying or going.

If Pogba does not sign a new contract before January, he can expect to field offers from both Real and PSG. Juventus have also remained heavily linked, although there are doubts over whether Barcelona would make an approach owing to their financial position.

This article was originally published on 90min as Man Utd's preference revealed if Paul Pogba is to leave Old Trafford.