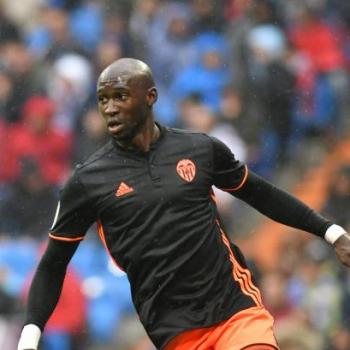 Back at Manchester City, after having spent last season playing on loan for Valencia, French international centre-back Eliaquim Mangala (26), according to France Football, has been targeted by both Paris Saint-Germain and Olympique Lyon. Spanish club decided not to buy him back for the 18 million euros release clause set on him. Former Porto and Standard Liège player is currently on a deal with Premier League giants until June 2019.