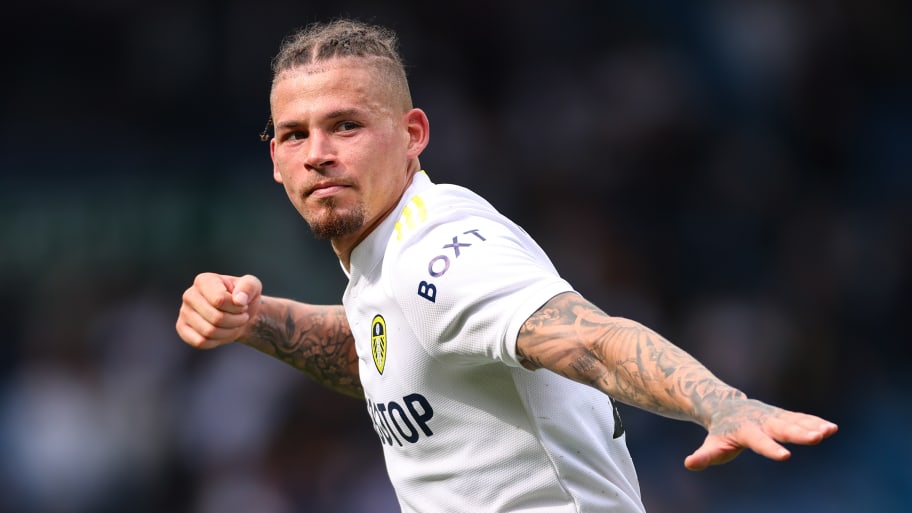 Manchester City have confirmed the signing of Leeds United midfielder Kalvin Phillips in a £45m deal.

Phillips has signed a six-year contract at the Etihad Stadium to reinforce manager Pep Guardiola's defensive midfield options following the departure of Fernandinho, who has returned to Brazil on a free transfer. He will take the club's vacant number four shirt.

City reached an agreement with Leeds in late June, and they have now officially confirmed the 26-year-old's arrival after he passed a medical.

"City have again proved to the best team in the country with an amazing squad and a manager in who is rightly considered to be the finest in the world.

"To be able to play under Pep and learn from him and his coaching staff as well as be part of a such a fantastic squad is a prospect that I am incredibly excited about.

"City are a world-class Club with world-class staff and facilities and it’s a dream come true to have joined the Club.

"Now I can’t wait to get started and to look to try and help the team to go on and achieve more success."

While a £60m fee had previously been touted, 90min understands the structure of the deal will actually see Man City pay £45m overall, with £3m of that figure made up of bonus payments. City did their due diligence on the midfielder's character to ensure he would fit in with their current squad before pursuing a transfer.

A graduate from Leeds' academy, Phillips departs Elland Road after making 234 appearances in all competitions. The highlight of his career at the club was undoubtedly gaining promotion to the Premier League under the guidance of Marcelo Bielsa, with his form during that season helping him earn a place in Gareth Southgate's England squad for Euro 2020.

Phillips' 2021/22 campaign wasn't quite as successful, with injuries limiting him to just 20 Premier League appearances as Leeds narrowly swerved relegation.

This article was originally published on 90min as Manchester City confirm signing of Leeds' Kalvin Phillips.