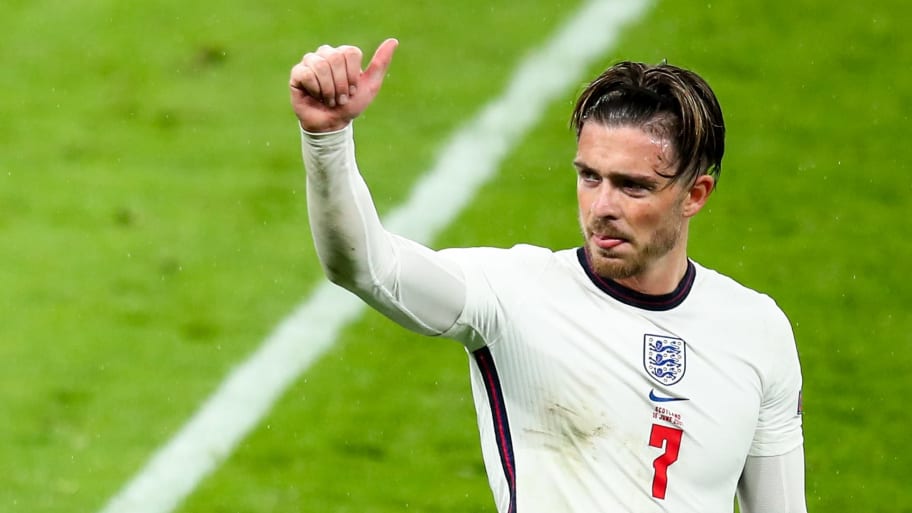 Grealish has been sensational since returning to the top flight in 2019. Last season was his best to date, with the forward registering six goals and 12 assists in 26 Premier League appearances.

Interest in the England international has been rife for some time with Tottenham, Chelsea and Manchester United all linked in the past. More recently City have jumped to the front of the queue and according to The Telegraph, they are ready to break the Premier League transfer record to get their man. That figure currently stands at £83.1m, which United paid Juventus for Paul Pogba's services back in 2016.

It is little surprise that Grealish would command such an eye-watering transfer fee. His importance to Villa is impossible to overstate and he still has four years left to run on his contract in the west Midlands. It is worth noting that Ashley Preece of Birmingham Live has reported that the club still envisage Grealish being central to their plans next season. However, a bid of that size would no doubt be difficult to turn down.

Despite winning the Premier League with ease last season, it is expected to be a busy summer at the Etihad Stadium. Raheem Sterling, Aymeric Laporte and Gabriel Jesus are among a crop of senior players who would be open to leaving due to a lack of playing time.

Record all-time goalscorer Sergio Aguero has already left, signing for Barcelona on a free transfer, and he will be joined at the Nou Camp by young defender Eric Garcia whose contract also expires at the end of June.

With City set to trim their squad they are keen to strengthen. Grealish is one target and Tottenham's Harry Kane is another - although that deal is looking unlikely at the time of writing.

This article was originally published on 90min as Manchester City could break Premier League transfer record to sign Jack Grealish .