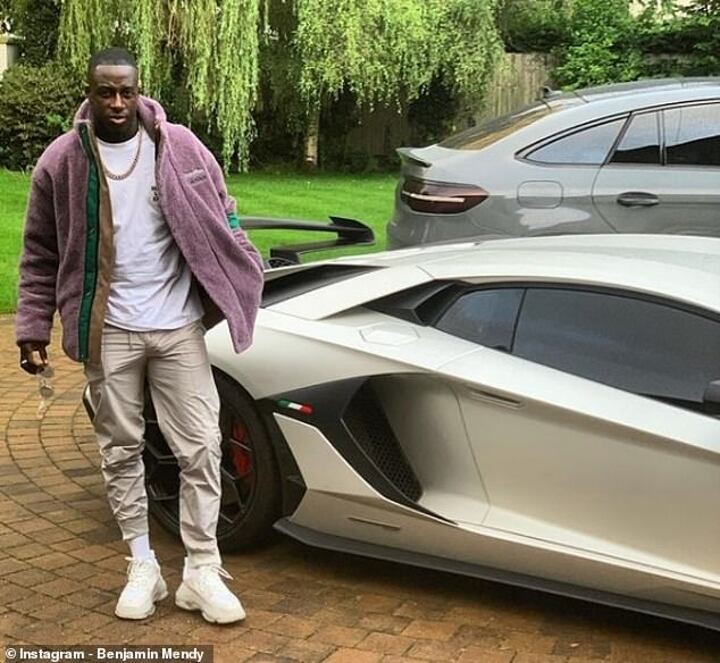 Manchester City defender Benjamin Mendy is facing a race against time to save his Lamborghini from being crushed.

As reported by The Sun, Mendy's Lamborghini Aventador SVJ, which is worth £475,000, was seized by police last month.

Mendy was stopped by police for driving without a valid licence or insurance.

The report states that the left-back has yet to provide any documentation.

In most cases police keep cars for 14 days before selling it at an auction or having it destroyed.

20 days have passed since Mendy's car was taken.

Mendy purchased the car in France. After he was stopped, the car was taken to Macclesfield police station before then being moved to a secure pound.

The car is capable of doing 0-60mph in three seconds.