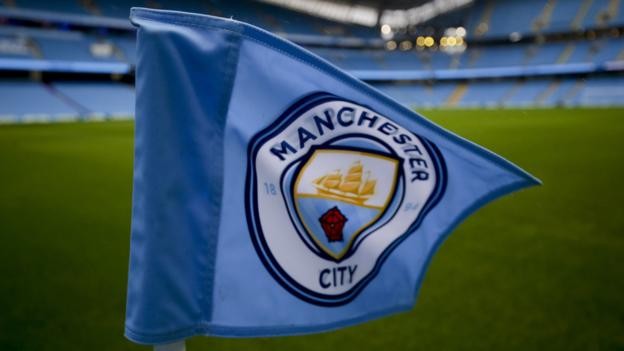 City have been fined £315,000 by Fifa for breaches of article 19 on international transfers of under-18s

Fifa said City breached article 19 of its regulations: "International transfers of players are only permitted if the player is over the age of 18."

Chelsea were banned from signing players for two transfer windows for a similar rule breach - but the club are appealing to have that overturned.

"The Fifa disciplinary committee has sanctioned English club Manchester City FC for breaches relating to the international transfer and registration of players under the age of 18," said football's world governing body in a statement.

"Manchester City FC was found to have breached, among others, article 19 of the Fifa Regulations on the status and transfer of players.

"The disciplinary committee took into account the fact that Manchester City FC accepted its responsibility and sanctioned the club with a fine of CHF 370,000."