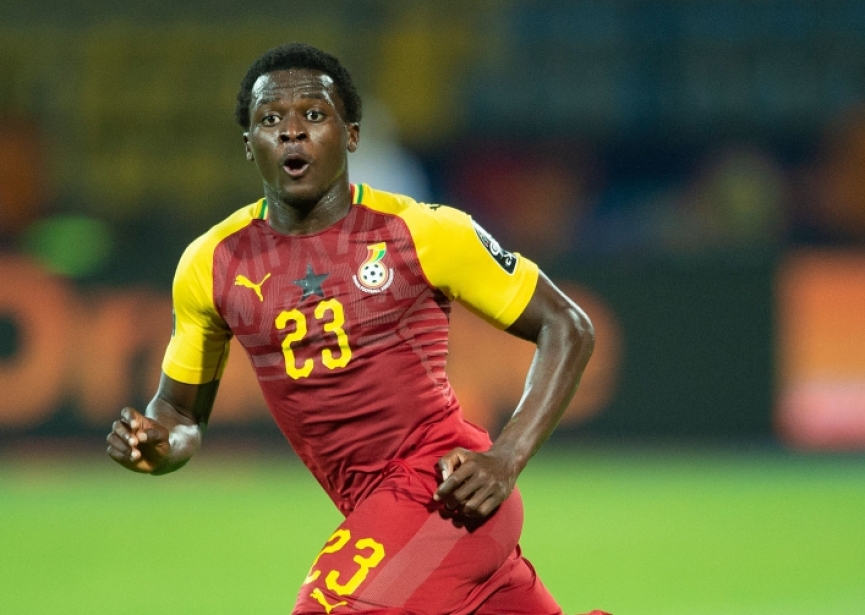 Agyepong has been contracted to Premier League champions for seven years, spending the majority of his time on loan with clubs such as NAC Breda and Hibernian.

Ghanasoccernet.com understands that his contract with City expires on June 30, 2022, and it will not be renewed. He is working on finding a new club.

He is currently on loan at SK Lommel, Manchester City's feeder club in Belgium, where he appeared in 13 second-tier games.

The 25-year-old has made six appearances for Black Stars including an Africa Cup of Nations appearance in 2019.  He has since the tournament not been invited.