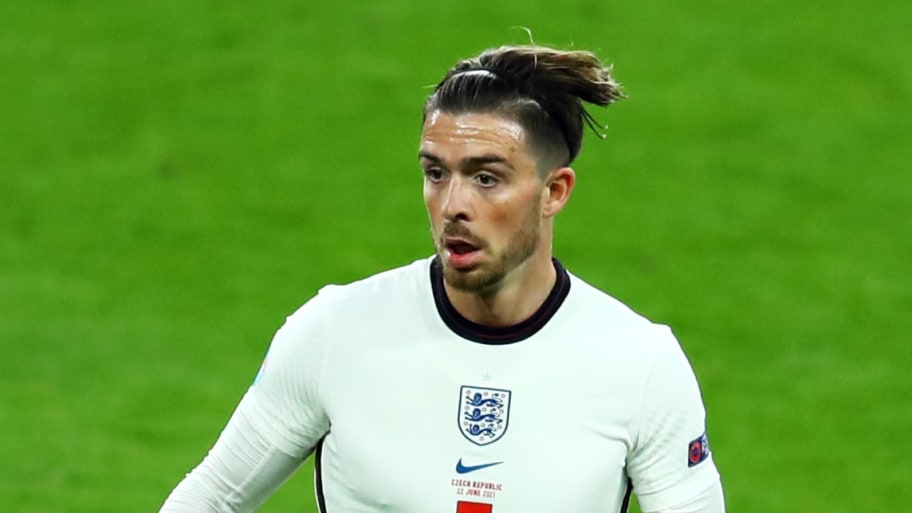 Manchester City are in talks over the 100m signing of Aston Villa's Jack Grealish, with the club confident a deal will soon be struck.

Initial reports over the move broke on Friday morning, and sources have confirmed to 90min that a deal is advanced. The Mail initially broke the story, reporting the deal will conclude after the player's involvement at Euro 2020.

Grealish's performances have seen him attract a host of admirers over the past few seasons, with Manchester United and Tottenham both credited with an interest, though Pep Guardiola is also understood to be a huge fan and was keen to make the Villa forward one of his top targets this summer.

The £100m deal for Grealish will make the 25-year-old the most expensive signing ever by an English club.

A source close to Manchester City told 90min: "Talks are ongoing, Aston Villa have accepted the approach from City and the two clubs are talking. Jack Grealish feels he is ready for the move. There is a very good chance this is done or at least agreed by Monday."

Villa's pursuits of Emile Smith Rowe and James Ward-Prowse along with the capture of Emi Buendia have suggested the club's hierarchy have long come to terms with the fact they were destined to lose their talisman this summer, and it now looks as though that is the case.

Despite City shelling out £100m for Grealish, the report adds the deal is unlikely to impact their pursuit of Tottenham forward Kane.

The England captain recently outlined his intention to leave Spurs this summer, but Daniel Levy's £150m valuation of the forward is yet to be met.

While an agreement between City and Spurs hasn't been reached - with an initial bid of £100m swiftly rebuffed - it seems highly unlikely that Guardiola won't get his man given his need for a new centre-forward.

With Sergio Aguero's move to Barcelona confirmed and Gabriel Jesus mooted to be on his way out the club, City's striker options suddenly look threadbare and, given their financial muscle, a deal is there to be done if City really have pinpointed Kane as their number-one target.

This article was originally published on 90min as Manchester City to confirm £100m Jack Grealish deal after Euro 2020.