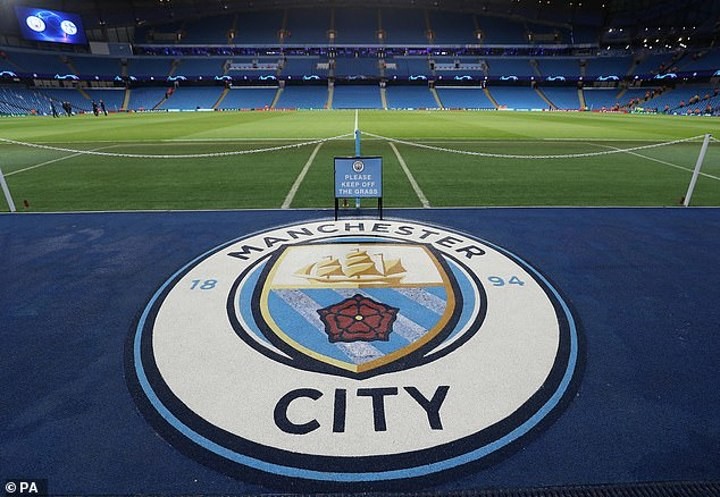 Manchester City begin the biggest contest of their season this week — one that could change the future of the club and its star names.

The Premier League champions launch their monumental legal battle with UEFA in the Court of Arbitration for Sport (CAS) on Monday over their two-year ban from the Champions League for breaching Financial Fair Play regulations.

If City fail in their appeal, which is due to be heard over three days via a video conference, they face losing hundreds of millions of pounds of prize money as well as key players like Kevin De Bruyne.

City and Uefa have gone to great lengths to keep the details of the hearing under wraps.

The hearing is being held at a secret location, with a video link bringing in lawyers in Switzerland and England, while CAS said on Friday that both parties had requested confidentiality for the case.

Even the identities of the three judges — one chosen by City, one by Uefa and one by CAS — have been protected.

City were punished in February for ‘serious breaches’ of FFP rules, relating to accusations of inflating their sponsorship revenue from 2012-16 as well as for failing to co-operate with investigators.

They were hit with a £25million fine as well as being banned from the Champions League for two years.

City, owned by Abu Dhabi’s royal family, have maintained their innocence and claim the club has a ‘comprehensive body of irrefutable evidence in support of its position,’ according to chief executive Ferran Soriano.

The consequences of a defeat for City are huge, with De Bruyne admitting that a two-year ban could see him leave the club.

‘Once the decision is made, I will review everything,’ the Belgian said last month. ‘Two years would be long, but in the case of one year I might see.’

For Uefa, a decision in City’s favour would undermine the FFP policy.