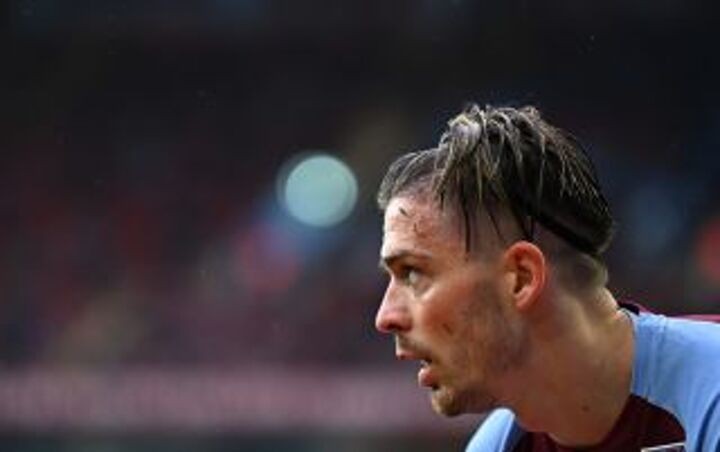 Manchester City are reportedly moving closer to completing the signing of Jack Grealish from Aston Villa.

It would be one of the biggest deals of the summer, and City are said to be readying a big money offer for the 25-year-old, who has been linked with both Manchester clubs.

According to Football Insider, City will make a £90 million bid for Grealish, almost £25 million more than they paid for their current record signing, Ruben Dias.

The England playmaker is one of two Three Lions stars City are rumoured to be chasing this summer, the other being a certain Harry Kane.

Rarely has a fan base clamoured for a player as much as England supporters did for Jack Grealish this summer, where he played only a bit part role for Gareth Southgate's side in their historic run to the Euro 2020 final but did provide two notable assists - for Raheem Sterling against the Czech Republic and Harry Kane to seal a memorable win over Germany.

His stock has been rising markedly for the last few years regardless, though, and a massive move to the Premier League champions - and Champions League finalists - feels like the natural next step for the Villa captain.

Having moved early in the window to secure the signing of Emi Buendia from Norwich, Villa appear reasonably well equipped to absorb the blow of Grealish departing.

That's not to say it wouldn't spell the end of an era at Villa Park in one sense - of course it would - but the footballing food chain tends to come for you eventually. Even if it doesn't happen this summer, there seems to be a certain inevitability about this one...