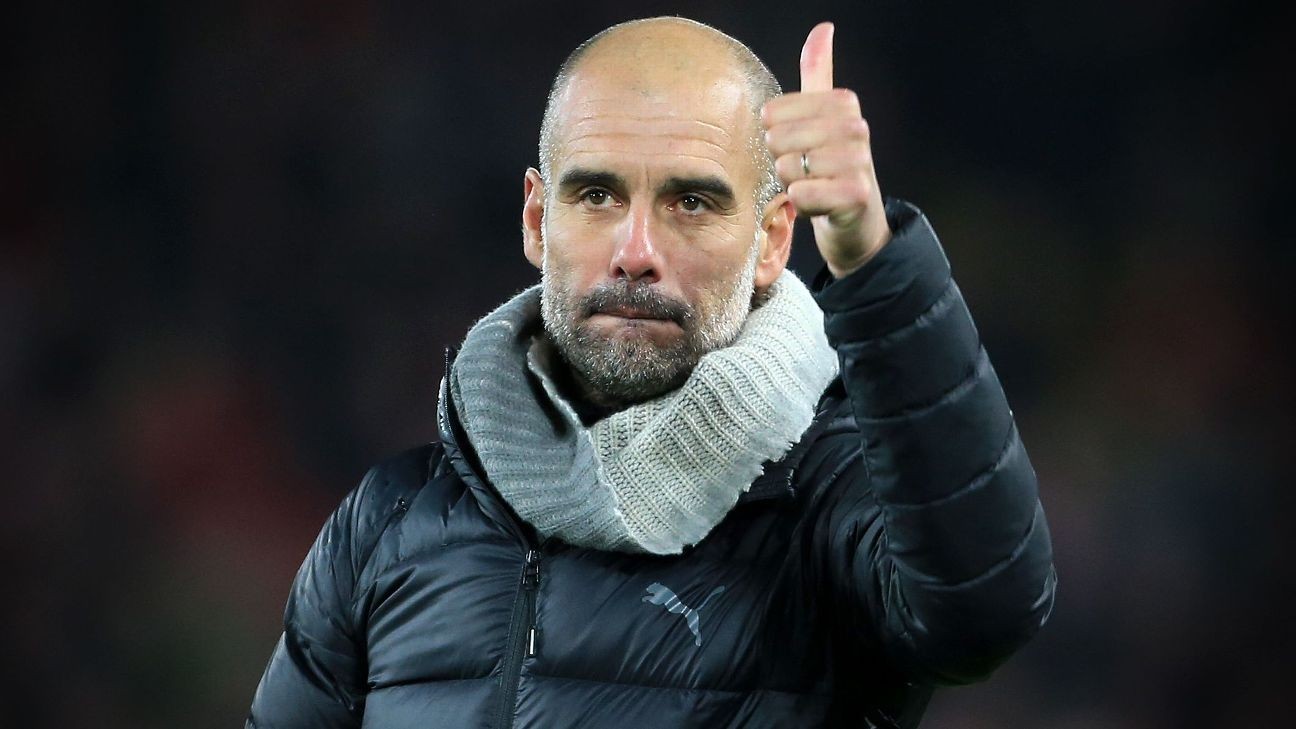 Man City manager Pep Guardiola praised his team's effort after being held to a 2-2 draw vs. Newcastle.

The champions are 11 points adrift of leaders Liverpool following Saturday's 2-2 draw with Newcastle and have struggled with injury problems during the first four months of the season.

City missed out on signing a replacement for Vincent Kompany in the summer but Guardiola insists they will not splash the cash when the January transfer window opens.

"I don't want any players in January," Guardiola told a news conference ahead of the trip to Burnley on Tuesday.

"Normally the players we could think it would be interesting to add something for our squad they are not going to sell it."

City were keen on Harry Maguire in the summer before the England defender made the switch from Leicester to Manchester United and they are likely to attempt to sign a new centre-back next summer.

David Silva, who will leave after 10 years at the Etihad Stadium, will need to be replaced while Fernandinho, who will turn 35 in May, is out of contract.

"Fernandinho doesn't know but it's normal -- the players that arrive at his age and this stage of their lives. Of course we have to replace them.