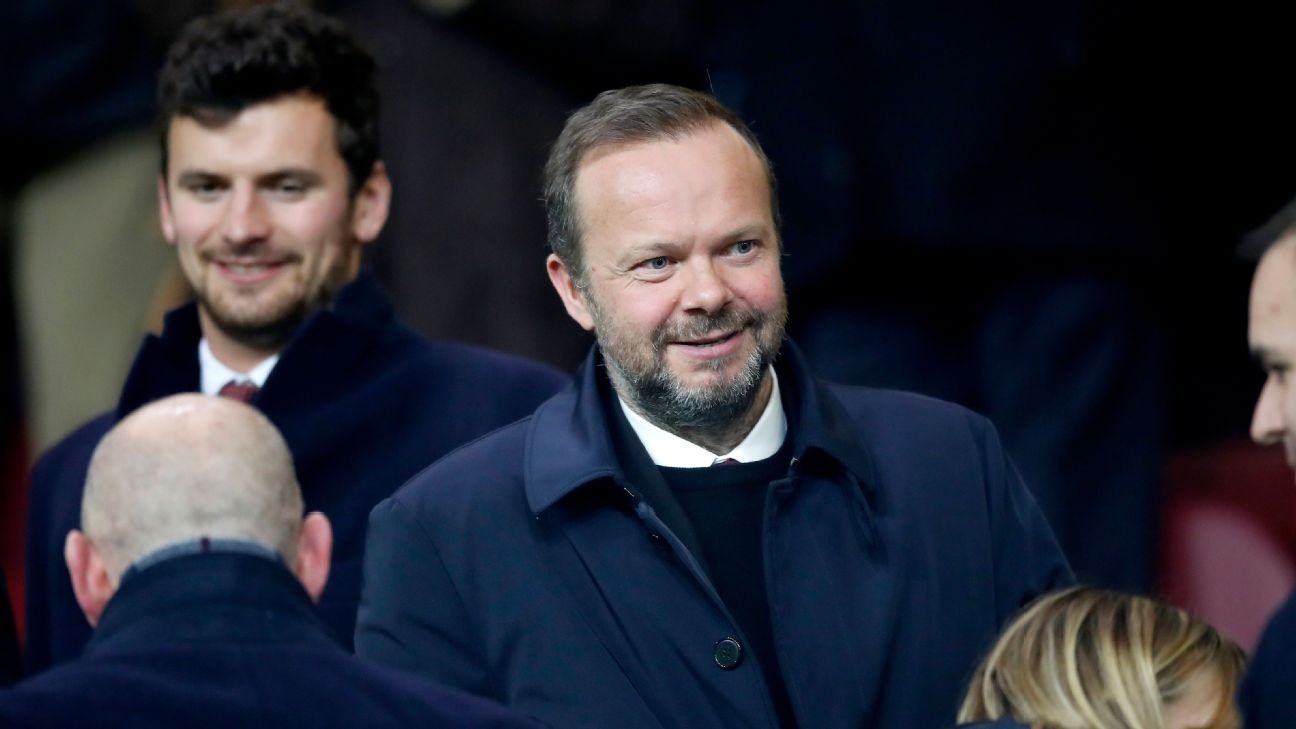 Manchester United have condemned an attack by fans on the club CEO Ed Woodward's home on Tuesday night.

A group of approximately 20 people aimed fireworks at Woodward's Cheshire home, while a statement issued from United after the incident read: "Manchester United Football Club have tonight been made aware of the incident outside the home of one of our employees.

"We know that the football world will unite behind us as we work with Greater Manchester Police to identify the perpetrators of this unwarranted attack.

"Anybody found guilty of a criminal offence, or found to be trespassing on this property, will be banned for life by the club and may face prosecution.

"Fans expressing opinion is one thing, criminal damage and intent to endanger life is another. There is simply no excuse for this."

Woodward, United's oft-criticised executive vice-chairman, his wife and two daughters were not at the house at the time of the incident.

Manchester United are currently in fifth place in the Premier League, six points out of the top four, and face Manchester City in the Carabao Cup semifinal second leg on Wednesday (stream live on ESPN+ at 3 p.m. ET).