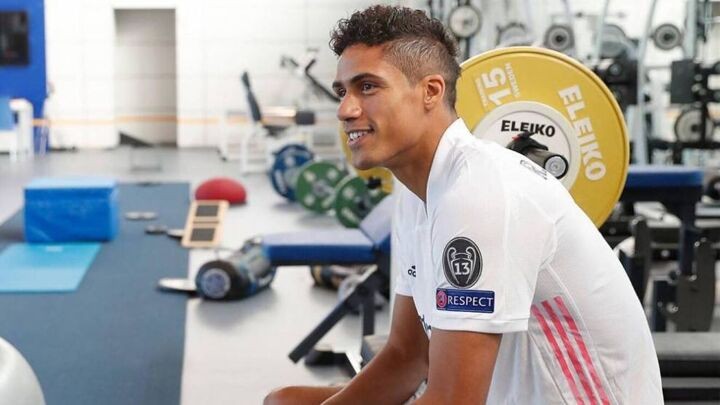 All the cards are on the table but it still looks like this game could go on for a while yet, as Manchester United and Real Madrid seek to thrash out a deal for Raphael Varane.

As MARCA revealed this week, there is an agreement in principle between the defender and the Premier League club.

All that's left is for his club of the last 10 years to agree a fee with the Red Devils.

Los Blancos will allow Varane to depart to avoid him leaving on a free transfer next summer, and it'll boost club finances this summer to the tune of at least 50 million euros.

Real Madrid paid only 10 million euros to Lens to sign him a decade ago, but Manchester United will continue to negotiate his price tag.

With only 11 months left on his contract, the Old Trafford outfit believe that they can reach an agreement for a lower price.

Varane was hoping to resolve his future as soon as possible, but it seems probable that he will train under Carlo Ancelotti on Thursday after his holiday.

The Real Madrid boss is up to date with his situation and is not expecting to have Varane available next season, but he wishes to treat him like any other player until his future has been decided.

The 28-year-old does not wish to force his departure either by leaving on a free transfer next season.

It would allow Varane to get a better contract in Manchester or elsewhere, but he would renew his contract with Real Madrid if there was an offer which matched other heavyweights in the squad or the offer he has from Manchester United, which is better than the one presented to him by Los Blancos before Euro 2020.