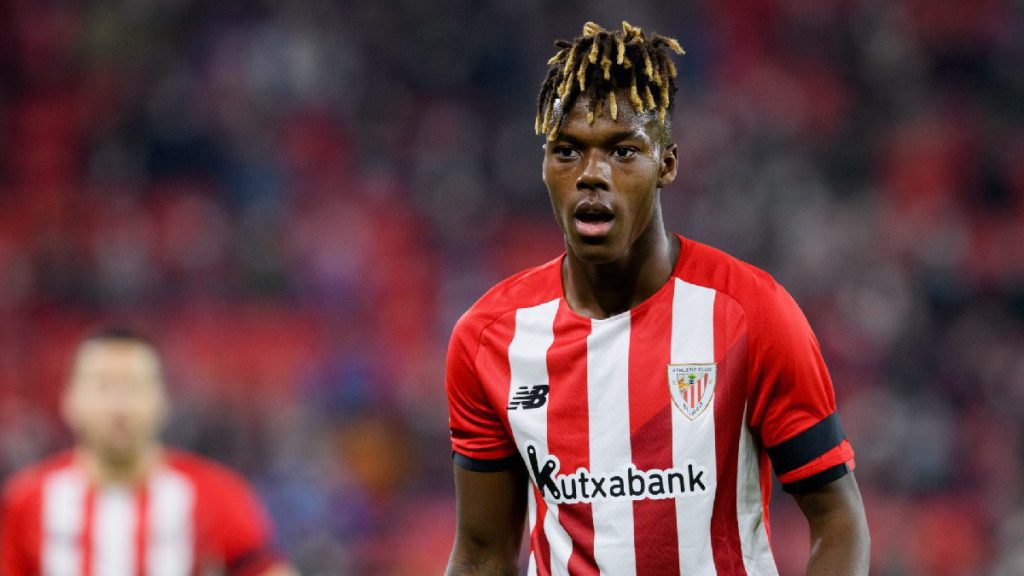 The 20-year-old has been on the wishlist of stellar clubs across Europe following his outstanding performances in the Spain.

Given what Ronaldo has done in the game globally over the years, Manchester United believe in the quality of Nico Williams to grow at the English club.

United have now set their eyes on the Athletic Bilbao sensation, according to Fichajes.

It's unclear if the Spanish side will be ready to do business immediately with a possible January sale unlikely.

However, United are facing stiff competition from rivals Liverpool and Real Madrid in the pursuit of the talented youngster.

Both Liverpool and Real Madrid have been linked with the forward, who has three goals and four assists in 13 games.

Williams has impressed in his young career and his form for Bilbao was recognised with a call-up to Spain's World Cup squad.

Bilbao are believed to value Williams at around £35million, but that fee could rise if he announces himself on the world stage.