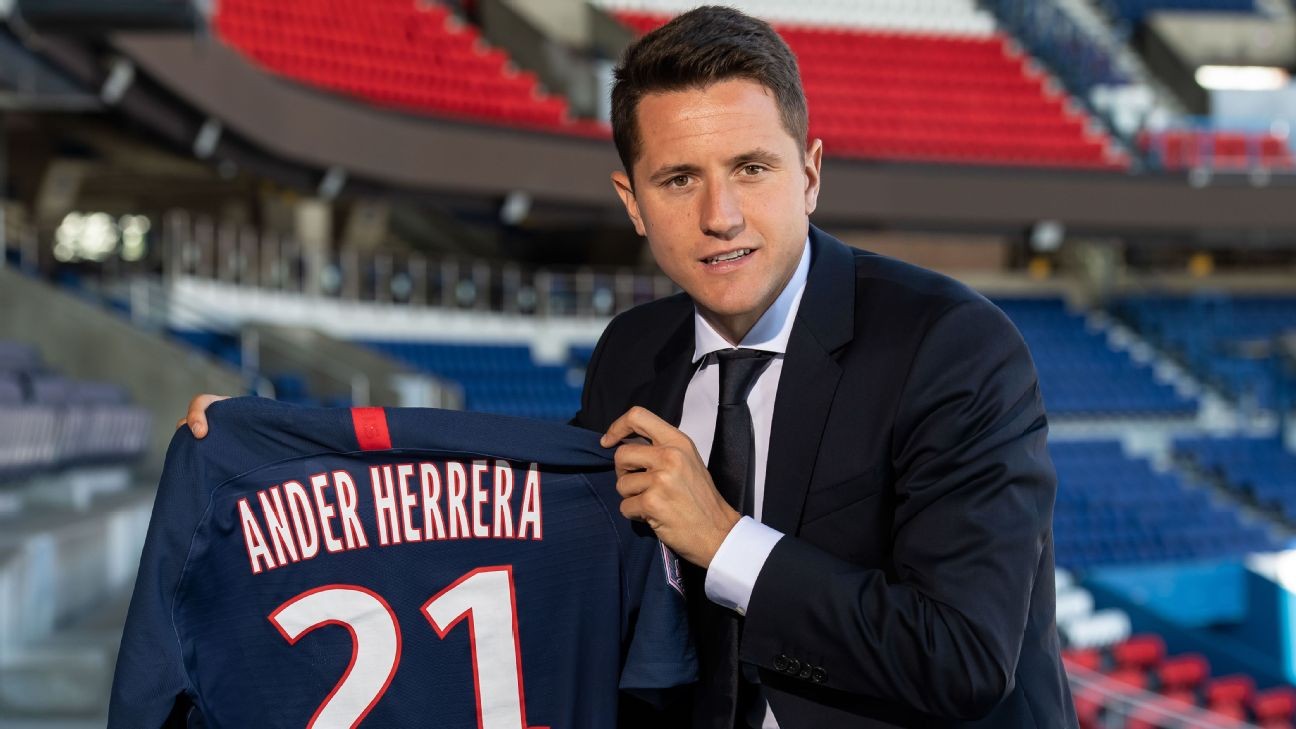 Ale Moreno says Manchester United currently being 18 points behind Liverpool is accurate for their level.

Paris Saint-Germain midfielder Ander Herrera has indicated that he left Manchester United for the French champions this summer because of a lack of focus on football at Old Trafford.

The Spain international was picked up by PSG on a free transfer and has been featuring regularly for Thomas Tuchel's men at Parc des Princes after overcoming an early season injury.

Speaking with So Foot, Herrera refused to explicitly accuse United of focusing on business over football, and emphasised his happiness with the Premier League side, but expressed his feeling that football did not come first in Manchester.

"I was very happy at that incredible club," said the 30-year-old. "I am very grateful to the supporters. Frankly, I was immensely happy there. However, at the club, there were times when I felt that football was not considered the most important thing.

"I will not say it. That does not come out of my mouth. I do not know but football was not the most important thing in Manchester. I do not want to compare. All I know is that, here, I feel like I am breathing football on all sides -- I like it."

Ander Herrera joined PSG on a free transfer this summer.

Asked about PSG's changes this season after the failure of last campaign, which included an embarrassing Champions League round-of-16 exit at the hands of Herrera's United side, the Basque welcomed the Ligue 1 giants' focus on football.

"I cannot talk about what was happening in previous seasons as I was not here," he said. "However, since I have been here, what I see is that I am in a club that thinks only and exclusively about football.

"I say it sincerely, as sometimes, seen from the outside, PSG can have a glamorous side that can irritate some. Here, though, we sweat, we train, and we work! When I arrive at the training centre, the physios, podiatrist and physical trainer are already at work -- football, football, football."

Herrera then pointed out the presence of PSG sporting director Leonardo around the club every single day as a possible barb towards United's executive vice-president Ed Woodward.

"Leonardo is there every day!"

Herrera will miss Saturday's Ligue 1 clash away at Brest through injury but is expected to be fit for a return to action after the November international break.