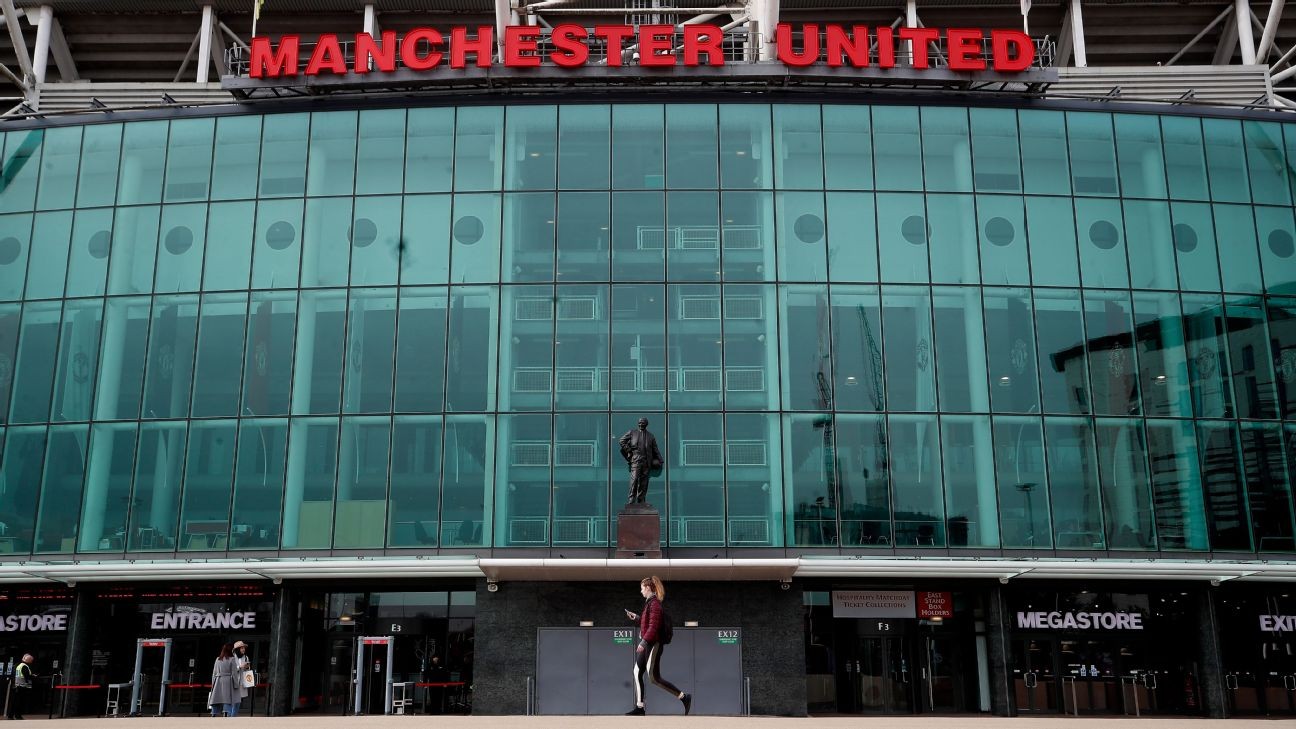 Julien Laurens says Man United have high cash reserves for the summer, after the club announced being £429M in debt.

Manchester United are suing the makers of the popular Football Manager series for allegedly infringing their trademark by using the club's name "extensively throughout the game."

United also claim that Sega and SI have infringed their trademark over its logo by not using the official club crest in the game, but replaced it "with a simplified red and white striped logo."

United have taken legal action against the publisher and developer of the series because the game is using club's name but not the crest unless customers download it.

The game makers claim the club's name has been used in Football Manager and its predecessor Championship Manager since 1992 "without complaint by the claimant."

At a remote hearing on Friday, United's barrister Simon Malynicz QC asked Mr Justice Morgan to allow the club to amend its claim against Sega and SI to include allegations involving "the practice of supplying 'patches' or 'mods,' essentially downloadable files containing replica trademarks, which consumers then incorporate into the game."

Malynicz also argued that, in relation to the alleged infringement of the trademark on the club logo, that "consumers expect to see the club crest next to the name Manchester United ... and this failure to do so amounts to wrongful use."

Sega and SI responded with a written response to the club's claim: "The claimant has acquiesced in the use by the defendants of the name of the Manchester United football team in the Football Manager game and cannot now complain of such use."

The judge decided to reserve his judgment on United's application to amend its claim to a later date.