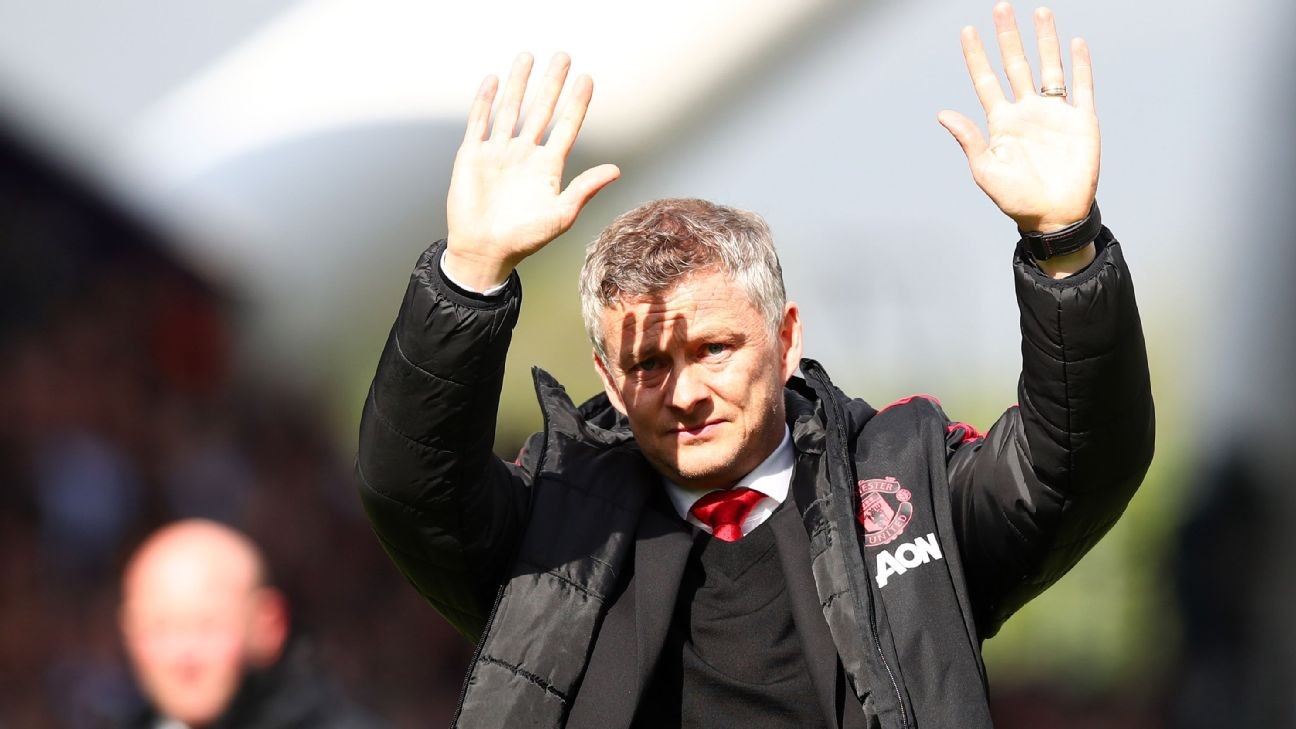 After Man United's sixth-place finish, the FC crew question if there was some merit to Jose Mourinho calling second place 'an achievement' last campaign.

ESPN FC's Stewart Robson outlines what it will take for Alexis Sanchez to return to form between now and the start of next season.

Manchester United go without a win in their final six games to finish sixth in the Premier League, 32 points behind newly crowned champions Man City.

Solskjaer is embarking on a major rebuild at Old Trafford after United finished sixth in the Premier League and Woodward has suggested the club is well-positioned to provide the necessary financial backing in the transfer market.

"After a turbulent season, everyone at Manchester United is focused on building towards the success that this great club expects and our fans deserve," Woodward said, as United announced their third quarter financial results on Thursday.

"Preparations for the new season are underway and the underlying strength of our business will allow us to support the manager and his team as we look to the future."