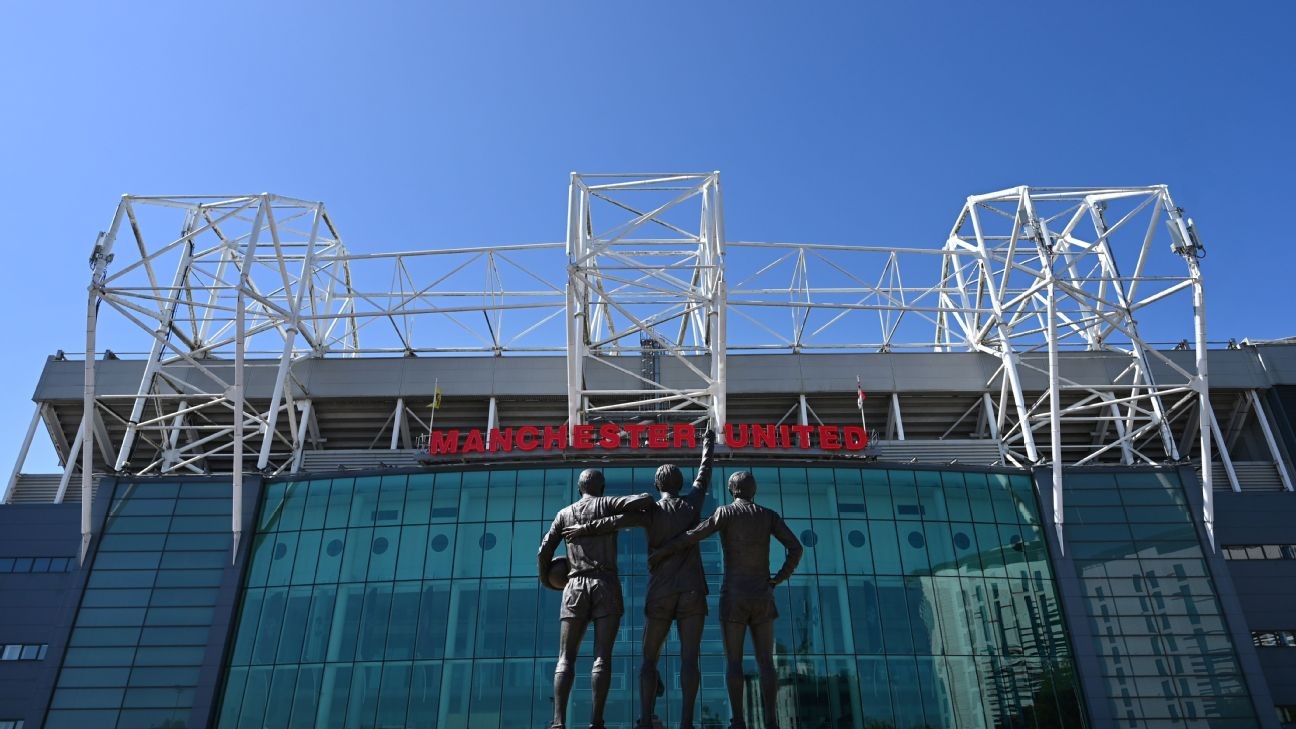 Manchester United executive vice-chairman Ed Woodward can be prone to hyperbole, but his latest statement about the financial landscape facing not only his club, one of the biggest in the world, but football in general, should be taken as a blunt reality check of what is facing the game as it attempts to re-emerge from the COVID-19 crisis.

"There are still profound challenges ahead," Woodward said on a conference call to United's investors on Thursday. "For football as a whole, it is safe to say it will not be 'business as usual' for some time."

Football may be taking its first tentative steps towards a return to action in Europe, with England, Spain and Italy all attempting to following Germany's lead by restarting their top divisions at some point in June, but don't be fooled into thinking that action on the pitch will be a sign of the game getting back to its feet again.

There are bleak times ahead.

Some clubs in the lower leagues of English football, for example, fear they may have to be kept out of action for 12 months to have any hope of staying afloat, with locking down and riding it out seen as a better option than attempting to pay player wages without money coming through the turnstiles. In Spain, even Barcelona, whose football wage bill stands at £555m ($680m), have warned of having to strike loan deals this summer because of the lack of money available to spend on transfer fees.

In Italy, Juventus have installed a self-imposed "salary cap" of £8m per year ($10m) on new signings, while in Germany, Bayern Munich chief executive Karl-Heinz Rumennigge said recently that "everybody has to take care of their financial situation." But as the pool of money begins to shrink as a result of the COVID-19 crisis, even Manchester United are beginning to feel the chill of the cold wind that is blowing through the game. If it's affecting them this much, imagine how less wealthy and successful clubs will cope.

In their quarterly accounts for the period covering Jan 1-Mar 31 of this year, United revealed Thursday that the club's debt had rocketed by £127.4m ($156m) to £429.1m ($525m) in the space of 12 months. There was also a warning to investors that as much as £20m ($25m) will have to be repaid to the Premier League's broadcasting rights-holders this season given the disruption to matches that were suspended in March.

As the conference call went on, there were further worrying forecasts of matchday revenue (worth approximately £3m, or $3.7m, per game at Old Trafford) being "substantially hit" in the months ahead with games being played behind closed doors, while there was also an admission that United would have to "control costs and review planned spending."

Despite their debt, which is due to be repaid in two parts in 2027 and 2029, and a wage bill that amounted to £332m ($406m) in their most recent year-end accounts, United are in a better position than many of their rivals because they have cash reserves of £90m ($110m) in the bank. But with the Premier League being advised by Public Health England (PHE) that the scenario of social distancing and safety measures is likely to be in place for the next 6-12 months, even United will feel the bite in the months ahead.

Manchester United are more capable of weathering the coronavirus storm when it comes to the hit on club finances but the sport is facing a crisis from top to bottom.

When United publish their next quarterly accounts later this year, for the period covering April, May and June, the numbers will be in red virtually all over the balance sheet. Despite that income drying up, the players and all club staff have remained on full pay. Yet Richard Arnold, United's managing director, remained bullish, saying that "this club has endured two World Wars, a global depression, the credit crunch and a previous pandemic," before adding that "resilience is a core part of the club's DNA."

Such stark language only serves to highlight the difficulties facing all clubs. Others are not as fortunate as United, though. Revenue from attendances will be non-existent for months, commercial income will decline and all of those connected revenue streams, such as hospitality and merchandising, will be greatly diminished. The bigger clubs will even miss the millions that they earn from lucrative summer tours like the International Champions Cup.

Unless, or until, a vaccine is created for COVID-19, football may have to rely on television money to survive, but that alone will not pay the wage bills of clubs. Even the likes of United and Barcelona would have to explore cutting costs.

In the end, Woodward is right. Football really does face some profound challenges in the months ahead.