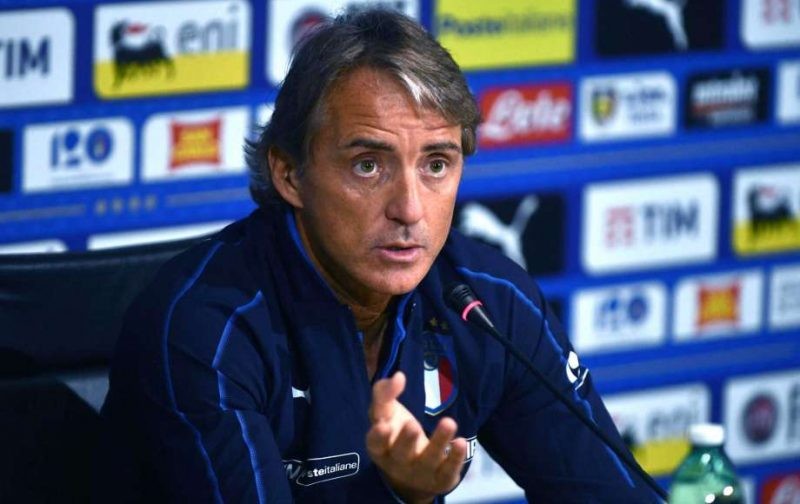 Italy coach Roberto Mancini believes that his side aren’t far off Europe’s best international teams after seeing his side beat Greece 2-0 in Rome on Saturday to secure a place at Euro 2020.

The Azzurri have won seven games from seven in qualifying to book a place at next summer’s finals with three rounds to spare.

“You should enjoy the moment,” Mancini said, when asked if he had a message for the fans after the game.

“We haven’t won anything but we’ve qualified with three rounds still to play. We should be happy, the team is playing good football and I think that Italy must work a lot to get better. “We’re not very far off the strongest teams.”

Mancini has transformed the national team since the failure to qualify for the 2018 World Cup under Gian Piero Ventura, a humiliation that saw the nation turn against the team.

“I’ve tried to make the players believe in their quality,” Mancini went on. “When everyone was thinking and saying that they weren’t good players.

“We don’t have any absolutely world class players, but this is a team that fights and can play, that must improve.”