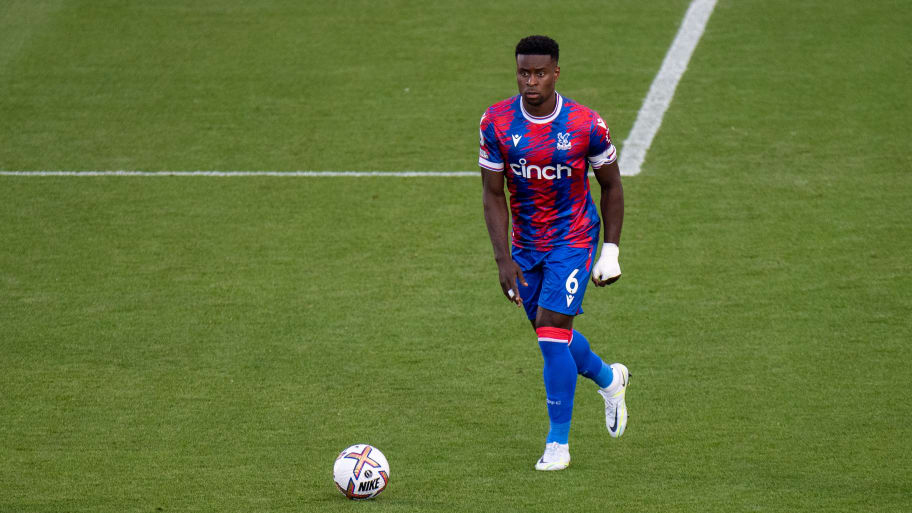 Crystal Palace defender Marc Guehi has revealed his pain at departing Chelsea last summer after 14 years at the club.

The 22-year-old traded Stamford Bridge for south London in an £18m deal after failing to break into Thomas Tuchel's first-team plans.

And Guehi, who has received international recognition off the back of his impressive Palace form, has detailed his emotions upon learning he was no longer required at Chelsea.

"It hurt a lot just because I was there for such a long time," said the England international. "It's such a different feeling leaving there and not going back to where you've been for so long.

Guehi has formed a formidable partnership with Joachim Andersen at the heart of the Palace backline under Patrick Vieira. The 22-year-old says the adaptation has been smooth as he reflected on his first full season in the Premier League.

"Coming off the back of playing so many games at Swansea, I just wanted to carry on my development," the defender added. "I felt like Crystal Palace was the best place for me to go and do that.

"They're offering Premier League football, and I'm coming to a club that's so stable within the Premier League. Obviously, with the manager coming in and so many changes happening at the club, I felt it was the right place for me to come to.

"I thought my individual performances were okay [last season]. I don't want to - I don't like going overboard, but I thought they were okay."


This article was originally published on 90min as Marc Guehi details 'hurt' of leaving Chelsea.