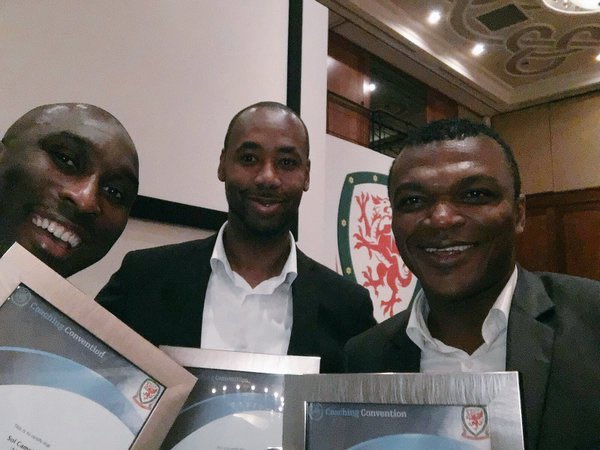 Ghana-born Marcel Desailly has got his Uefa Pro license for coaching enhancing his chances of getting the Black Stars job which is set to become vacant after the 2017 Africa Cup of Nations.

He has attained the highest coaching certificate available in European football.

The 47-year-old who captained the French national team has now completed his coaching badges and set to start practicing as a professional.

The 1998 FIFA World Cup winner was once in the running to become coach of the Black Stars back in 2010 but eventually withdrew from the race.

With Avram Grant set to quit after the 2017 Africa Cup of Nations, Desailly could be back in the race to be considered.