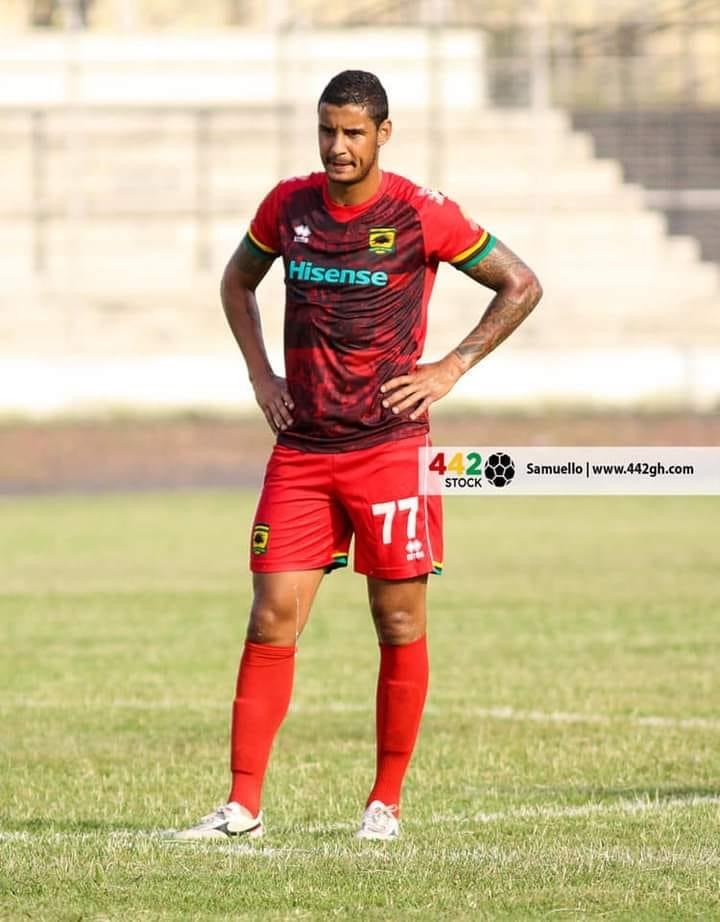 Asante Kotoko coach Mariano Barreto has admitted he did not expect anything special from Brazilian striker Micahel Vinicius.

Vinicius who joined Kotoko in March was sacked after 78 days and scored just one goal for the Porcupine Warriors.

According to Barreto, he was surprised when the management informed him that they had acquired the services of a 'top Brazilian'.

Because as far as he, Barreto is concerned, top Brazilian footballers play in the best leagues in Europe and not come to Ghana.

“So I was surprised to hear that a top striker from Brazil is coming to replace Kwame Poku at Kotoko."

“When they (Kotoko) told me a top Brazilian striker is to replace Kwame Opoku, I was surprised. Because why could a top striker in Brazil come to Ghana?"

Barreto, in the same interview, announced his departure from the club.