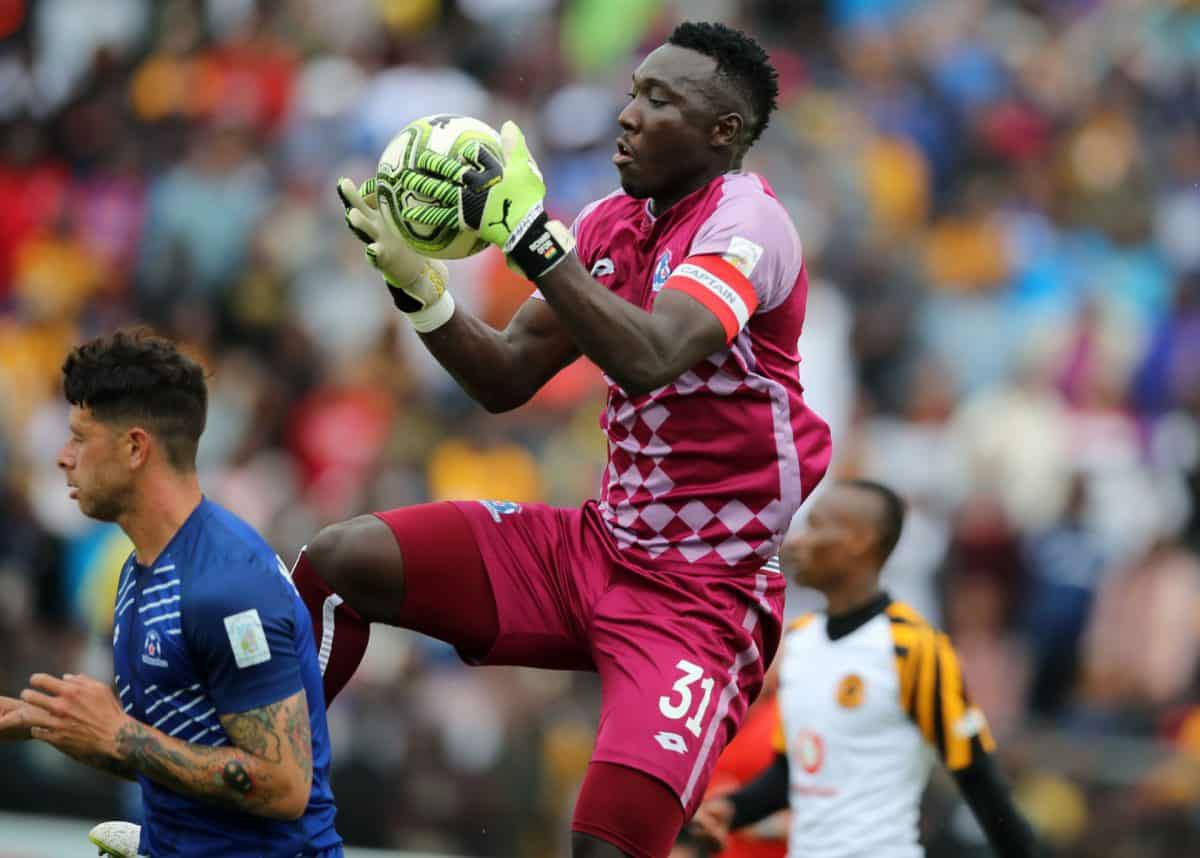 Chairman of South African side Maritzburg United, Farook Kadodia, has ruled out an immediate transfer of Richard Ofori, amid persistent rumours linking the Ghana goalkeeper away from the club.

Maritzburg are reported to be preparing for life without the sought-after Ghana international, with Asante Kotoko custodian Felix Annan ready to replace him.

Ofori has developed into one of the leading keepers in the South Africa Absa Premiership since his arrival from Legon Cities in 2017 and has since been linked with Orlando Pirates and Mamelodi Sundowns.

With Ofori's reported exit, reports in Ghana have emerged that Felix Annan has been shortlisted as his successor at the Team of Choice.

However, club’s chief Farook Kadodia, has poured cold water on the reports, insisting there are no negotiations going on with any club currently.

“I will weigh my options [if I lose Ofori]. I will give everybody a fair chance. I will identify players. I know the keeper you are talking about [Felix Annan]. I will have to look at him very closely the moment I lose Ofori,” Kadodia told Kumasi-based Ashh FM.

“At the moment Ofori is my player. He is not going anywhere at the moment. Because there is no negotiations yet.”