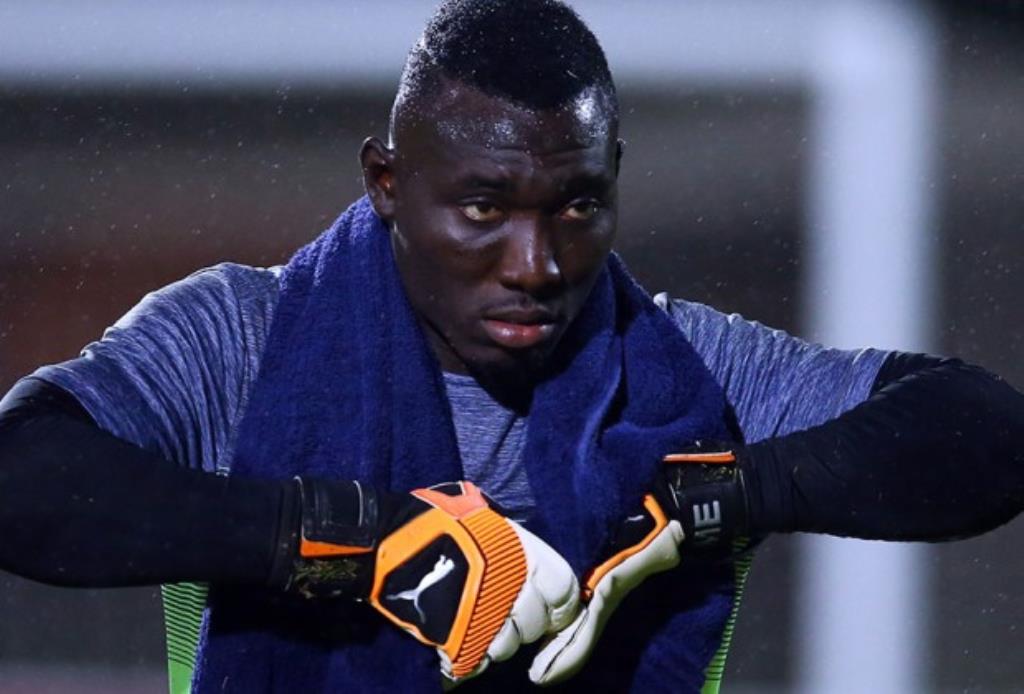 The 26-year-old has been a sensation since he joined United from Ghanaian side Legon Cities.

The Ghana number one shot-stopper has emerged as a target for South African giants Orlando Pirates and Mamelodi Sundowns alongside a host of French clubs.

He was in top shape as United recorded a 2-1 win over Kaizer Chiefs at the FNB Stadium at the weekend.

"If someone wants him, it's going to be a lot of money... that I can tell, because of the qualities that he has," Tinkler said of Ofori.

"Richard is a quality goalkeeper, there's always gonna be interest in him, but he's a good professional, modern professional... he works extremely hard. There are aspects of his game I still feel he must improve on, but he remains our No1 goalkeeper and our captain."