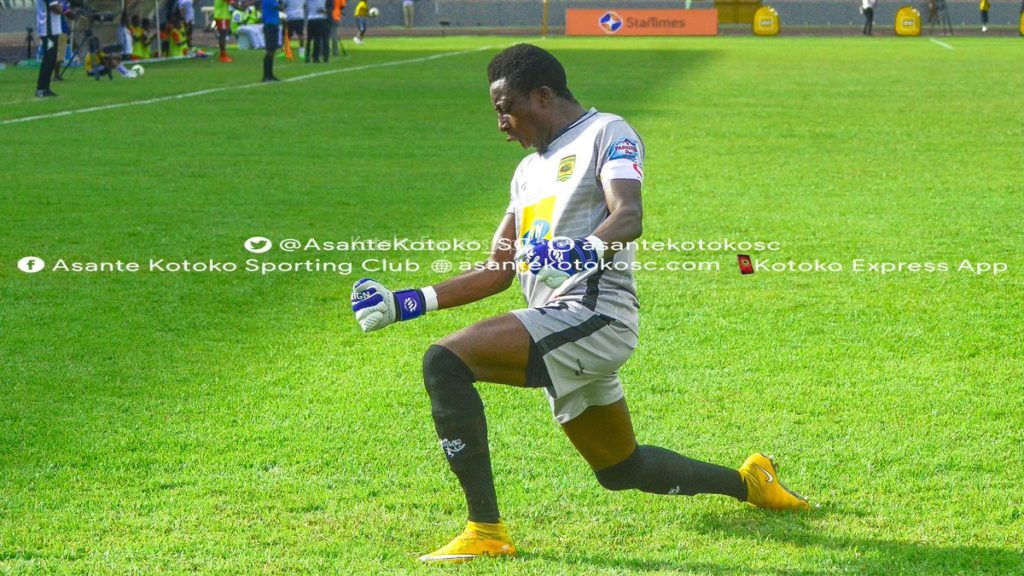 South African side Maritzburg United have moved to clear the air and denied reports that they are set to sign Ghana goalkeeper Felix Annan from Asante Kotoko.

Local media reports in Ghana on Wednesday claimed that Maritzburg have been in touch to sign the player as a replacement for his Black Stars teammate Richard Ofori.

Ofori is expected to leave at the end of the season with giants Orlando Pirates and Mamelodi Sundowns interested in acquiring his services.

However, Maritzburg chairman Farook Kadodia has described the reports as false, claiming the club haven’t spoken to Kotoko or anybody about Annan.

"It is not true that we are interested in Felix Annan," the chairman of Maritzburg Farook Kadodia told Ash FM on Wednesday.

"The moment we have space for him, it is the only moment we will look at him. We haven't spoken to anybody or the club about him."

Annan has been Kotoko’s safest pair of hands for the last three seasons but has lost his position to Kwame Baah who looks to be the favourite of coach Maxwell Konadu.