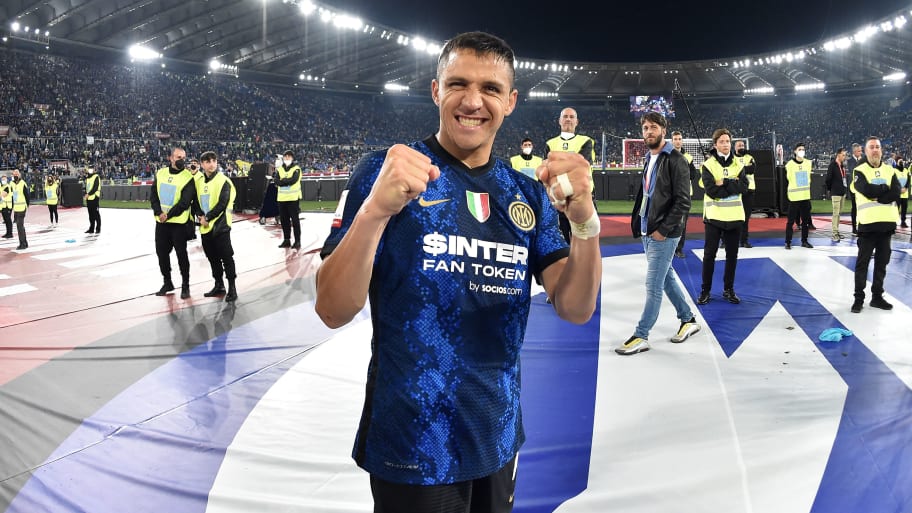 Ligue 1 club Marseille have confirmed the signing of free agent Alexis Sanchez after rescinding his contract at Inter.

After weeks of negotiations between the forward and I Nerazzurri, the two parties finally came to an agreement to terminate the player's contract on Monday.

Marseille have moved quickly to sign Sanchez and have now confirmed that they have agreement with the player subject to a medical. The club's official statement on the signing reads: "Olympique de Marseille and Alexis Sánchez have agreed on a transfer on principle.

"The Chilean international with 143 caps, who won 17 trophies in his career, will commit himself to Olympique in the next few hours after passing his medical tests."

OM kickstarted their 2022/23 Ligue 1 campaign with a bang on Sunday evening, thumping Reims 4-1 thanks to a brace from Luis Suarez, an own goal from Wout Faes and a rocket from Nuno Tavares on his debut.


This article was originally published on 90min as Marseille confirm signing of Alexis Sanchez.