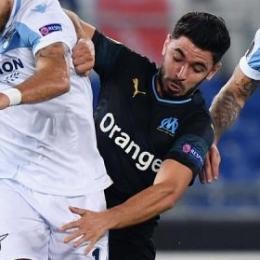 According to France Football, AC Milan got turned down by Olympique Marseille on their 20 million euros bid, deemed largely uneven by the latter club, aimed to 25-year old French deep-lying midfielder Morgan Sanson. Former Montpellier playmaker is meant to complete his third season and a half for Southern French giants, hoping for a NT debut, and, afterwards, a Euro 2020 call-up.