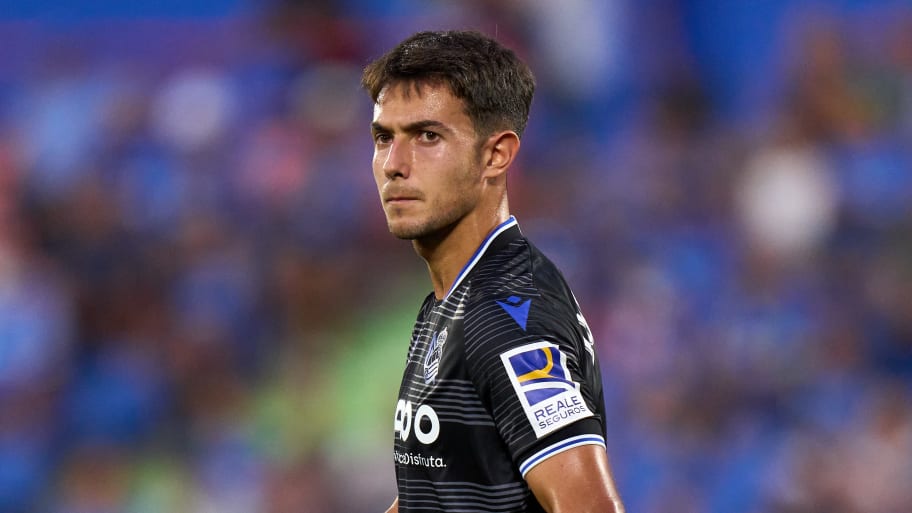 Real Sociedad midfielder Martin Zubimendi has distanced himself from reports linking him with a summer move to Barcelona.

The 23-year-old has emerged as a genuine star performer for Sociedad and reports in Spain have named Zubimendi as Barça’s top target to replace Sergio Busquets next season.

However, despite being a preferred choice of Barça boss Xavi, Zubimendi appears to have committed his immediate future to Sociedad instead.

“Yes, I hope to renew my contract,” Zubimendi told Cadena SER. “The harmony is very good. It is a matter of time. Now I have to focus on all the games to come.

“I am not worried about Barça right now. I have to be focused on what is coming, which is a lot and very hard.”

Zubimendi is currently contracted to Sociedad until the summer of 2025, with that deal including a €60m release clause. However, Sociedad are hoping to extend his deal at San Sebastian until 2027 and increase the release clause to €90m.

As for Busquets, he has been heavily linked with a move to Major League Soccer, although the veteran midfielder has denied he has made a decision on his future.

This article was originally published on 90min as Martin Zubimendi reacts to rumours of Barcelona interest.