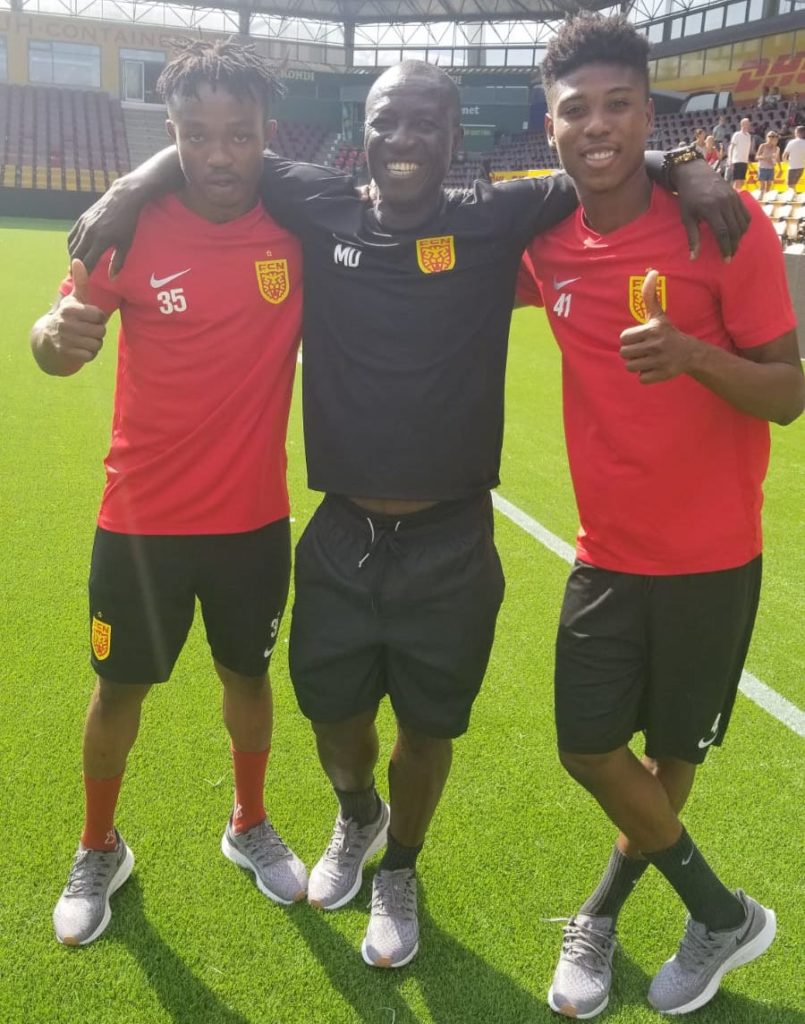 Nordsjaelland U19 coach Mas-Ud Dramani has expressed delight at the progress of Ghanaian teenage duo Isaac Atanga and Francis Abu with the club's senior team.

Atanga has commanded a starting berth and has scored three goals in five goals.

The 19-yea-old is a winger and building on the two league appearances he made last season.

''Atanga reminds you of Yaw Preko. He plays direct football and he's your typical no.7 who can get use his qualities to break down your opponents,'' Dramani told GHANASoccernet.com

Midfielder Abu has started all but one of Nordsjaelland's first five matches in the Danish Superliga on his debut campaign in the top-flight.

Last Sunday, the 18-year-old climbed off the bench to score the equalizer in their 2-2 draw with Silkeborg.

Dramani explained: ''He didn't start because of our match on Friday against OB. He is young and we must watch his dosage.''