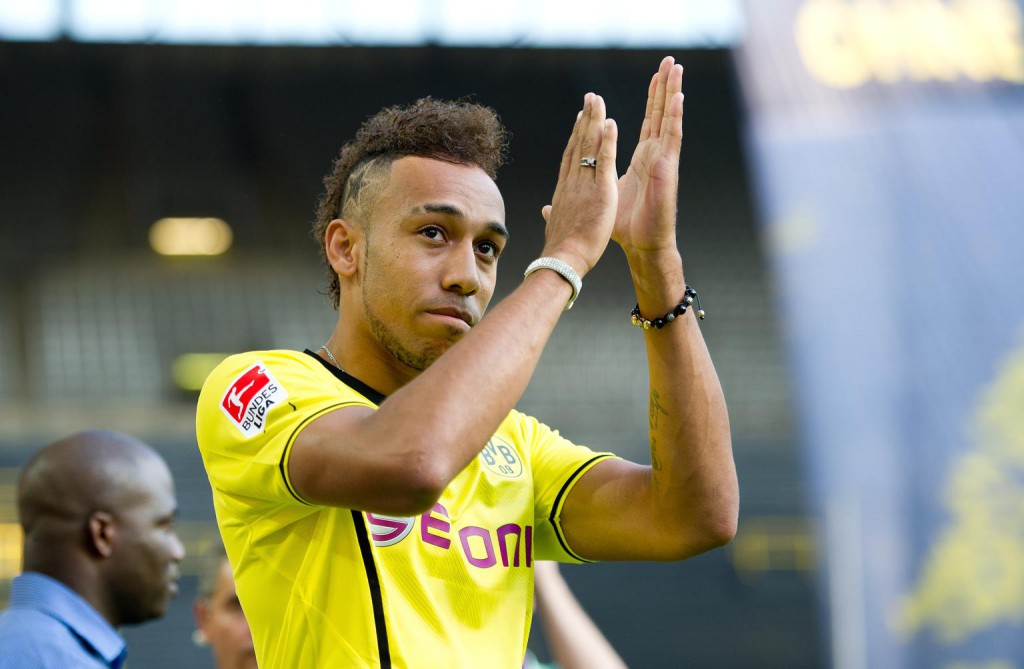 Gabon have been handed a massive boost following the decision of star man Pierre-Emerick Aubameyang to return for The Panthers' upcoming World Cup qualifier against Morocco after missing the international break earlier this month.

The Panthers pulled the biggest surprise of the qualifier following their 2-1 win over Ivory Coast in Buake last month after they lost at home to the Elephants withouth their talismanic frontman Aubameyang.

With two to play, the Panthers are two points off the Ivorians, and one behind Morocco, although they have a significantly inferior goal difference compared to their Group C rivals.

However, their prospects of making a maiden World Cup appearance have been boosted after Borussia Dortmund superstar Aubameyang, who was the subject of intense transfer speculation during the summer window, confirmed that he's set to return to the side.

"I was clear with the federation and the coach, that it wasn't the moment for me," Aubameyang told Canal+ Afrique when questioned about his absence for the double-header against the Elephants.

"I was in a difficult place mentally, and then there was the transfer market.

"However, I am going to return to the squad for the next match. There will be no more disagreements about it,” he added.

The Panthers are seriously competing for a ticket to Russia, having picked just five points from their opening four games and the welcoming news of the return of their superstar will surely hand them a major booster ahead of their clash with Morocco.

The 2015 Africa Footballer of the Year is the reigning Bundesliga top scorer with 31 goals last season and has so far hit 9 goals in 9 appearances for Dortmund in all competitions this season.