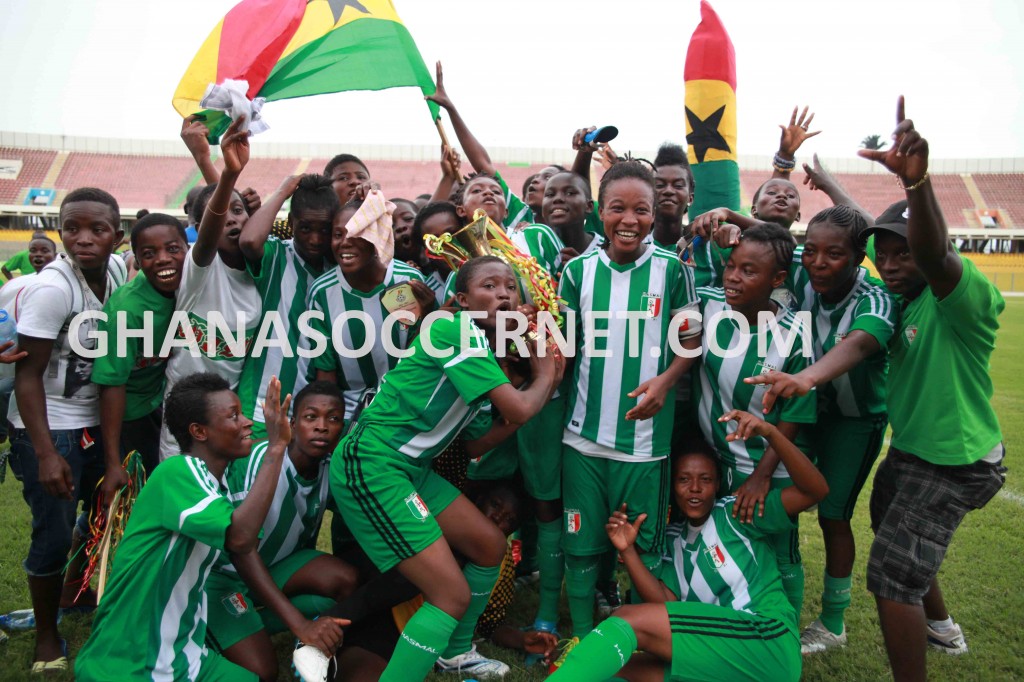 Ghanaian female clubs have received a massive financial breakthrough with each of the 16 Premier clubs expected to pocket $10,000 from the FIFA Covid-19 fund.

The Executive Council of the Ghana FA announced the package on Wednesday following a meeting a day earlier.

This is a massive shot in the arm for women football clubs who have consistently complained of lack of financial support.

The Kurt Okraku administration has taken the bull by the horn by taking pragmatic steps to shore up the financial capacity of women football clubs in the West African nation.

The FA has also announced that 72 other women's Division One Regional Clubs will share equally a $60,000 from the Covid-19 fund this month.

This will be seen as huge relief for the clubs following the unexpected financial difficulties faced due to the impact of COVID-19.

The 2019/20 season had to be ended following the increasing cases of coronavirus in the West African nation.

This has forced clubs to release players from camp with some teams owing salaries of players for more than two months.

The future of the Ghana Premier League is yet to be decided, with a date for congress to be decided for decision making.