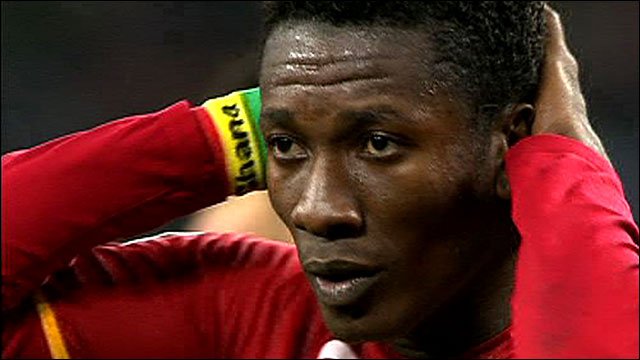 JV2 Consult, the match organizer for the botched Ghana-Nigeria friendly is reported to have made a massive lossÂ  following the unfortunate development on Tuesday.

Ceo of JV2, Justin Addo appeared numb and totally shuttered upon receiving the dreaded news just after paying the mandatory appearance fees to both sides.

"The mood here in England is that of sorrow and dejection," Head of Asempa sports Moses Antwi-Benefo told the Accra-based radio station.

"I really feel for Justin Addo, a very fine young man trying to make a good living considering the massive debts incurred by this unfortunate development."

A similar mood is reported of the huge traveling party from Ghana and others living in England who are already agitating for money refunds.

Match organizers have made arrangements as to how fans could retrieve the refunds.

Meanwhile, an October 11 date has been proposed to honour the much anticipated match-up but that will come with its own costs.

Ghana was set to play bitterest rivals, Nigeria on Tuesday night but worsening riots in London and other parts of England has necessitated the cancellation as a precautionary measure to save life and property.

Unconfirmed reports however suggests the Nigerians were initiators of the match cancellation, fearing they could be in for a beating of the lifetime at the hands of the Black Stars.