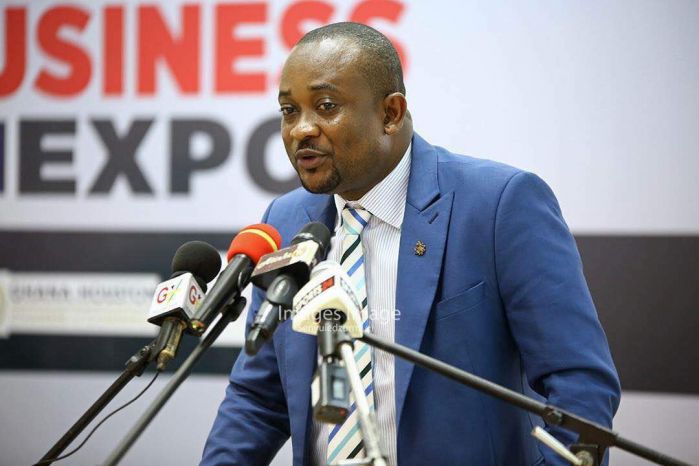 Ghana’s Deputy Minister of Youth and Sports Hon. Pius Hadzide has given indications that his outfit is ready to pay all salary arears and allowances of national team coaches that have been outstanding since the last administration.

This comes as a massive relief for some of the national team coaches who have outstanding salaries and bonuses unpaid for close to two years.

But the Deputy Minister whose outfit has been given a massive financial boost by petroleum giants GNPC reveals their intentions of paying all indebted coaches soon.

“Yes we owe some amounts of money in salary arears to the national team coaches,” Hon. Pius Hadzide told GHANAsoccernet.com

“GNPC has released some money to the Ministry as part of agreement we had with them to develop sports in totality. Part of that money will be used to settle all the arears of the national team coaches,” he hinted.

Despite not giving a specific time frame for the payment of those arears, the Deputy Minister was sure the coaches will be paid immediately.