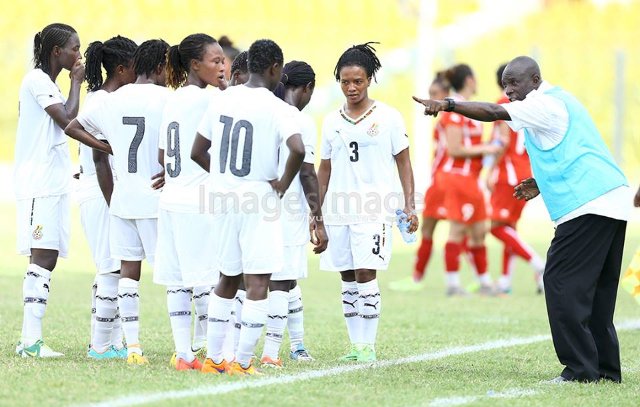 Black Queens head coach Yusif Basigi has hinted that there will be massive changes in the side ahead of the 2018 Women’s AFCON to be staged in Ghana.

According to him, most of the current Black Queens players will have to give way to the young and energetic ones who are eager to achieve.

He also noted that most of the Black Princesses players are ripe for the Queens and must be given the opportunity.

“There will be massive changes ahead of the AFCON next year as many of the players who played for the Princess at the U20 World Cup are ripe for the Queens.

“We need to have a good transition of promoting some of them to get into the team to prepare for the tournament,” he told GHANAsoccernet.

Players like Jane Ayieyam, Wasila Soale, Ernestina Abambila, Priscilla Adubea and a few others who represented Ghana at the 2016 FIFA U2O Women World Cup are expected to make the new Black Queens squad.