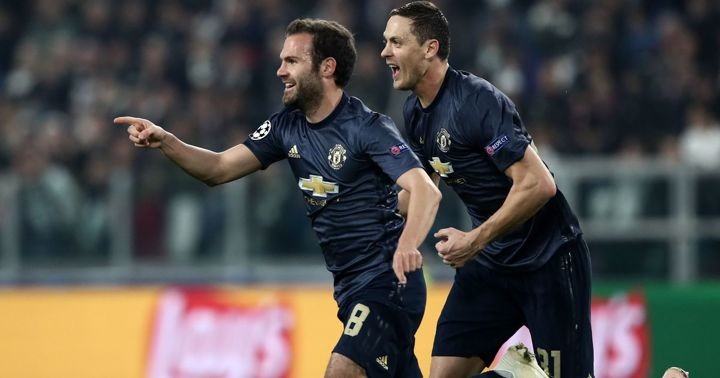 Juan Mata jokingly took aim at his Manchester United teammate Nemanja Matic by suggesting that the Serb isn't keeping up with his training regime at home.

Due to the global coronavirus pandemic football in England and across the world has ground to a halt, with the Premier League suspended until at least April 30 and UEFA suspending all competitions 'until further notice' on Wednesday.

As a result of government rules which say people should only leave the house for essential journeys in order to combat the outbreak, United's Carrington training ground is closed.

Instead, United's stars have been given personalised training regimes to do while at home in order to keep fit for when the season resumes.

Defensive midfielder Matic has been putting the hard work in as can be seen with his several Instagram posts that show him working out. One of his latest posts carries the caption: "Every day is a gym day."

However, Mata took the opportunity to poke fun at his teammate and suggest that the Serb may be playing a mischievous trick instead.

"Get dressed and go to the gym to take the photo then all day in the sofa. Old trick Nema", the Spaniard replied with a laughing emoji.

Marcus Rashford replied to Mata's comment, calling him an 'Insta bully' before Matic replied: "True, we don't need to train, we are the maestros."