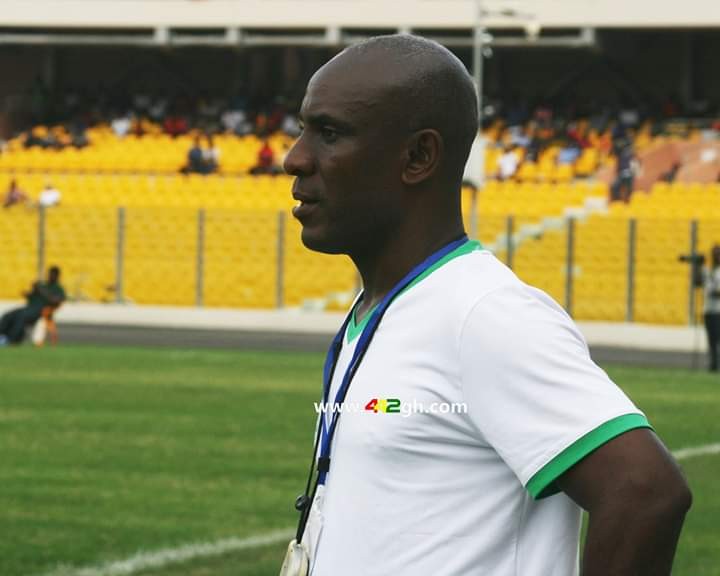 Former Ghana and Al Ahly star Felix Aboagye is disappointed in the Ghana FA's ruling after being banned for 24 months in the match-fixing scandal between Ashantigold and Inter Allies.

The Ghana FA handed the punishment to the Former Inter Allies head coach after a marathon and painstaking investigation into the matter.

"That the Coach Felix Aboagye is banned from taking part in any football-related activity for a period of 24 months in accordance with Article 34.5(d)(i)of the Ghana Premier League Regulations." Disciplinary committee verdict read on Monday.

The former Al Ahly star who has been slapped with a 24-year ban, denied any involvement in the match-fixing scandal.

“With all due respect I don’t know anything about this issue. I am very surprised my name was even mentioned. I have been to the committee and they told me I have been exonerated”, he told Accra-based radio station Happy FM.

“ I have not engaged in any match fixing, I have not taken money from anyone. They have tarnished my name and now am getting calls all over the world. I am very disappointed in the GFA and Disciplinary Committee for trying to tarnish my image”

The former Ghana international confirmed he was going to appeal the decision by the GFA Disciplinary Committee in order to clear his name.

“We are going to appeal this matter because we don’t know anything about it. I coached Inter Allies just for three months only to help the team avoid relegation.

“I want to be exonerated and then continue my career”, he added.

Both AshantiGold SC and Inter Allies have been demoted to the second division and also fined Ghc 100,000 for their involvement in the match-fixing scandal.

AshantiGold president Dr Kwaku Frimpong has been banned from all football related activities for 10 years whilst CEO of the club Emmanuel Frimpong also gets a eight year ban.

Some football officials, players of the two clubs have been sanctioned and banned.