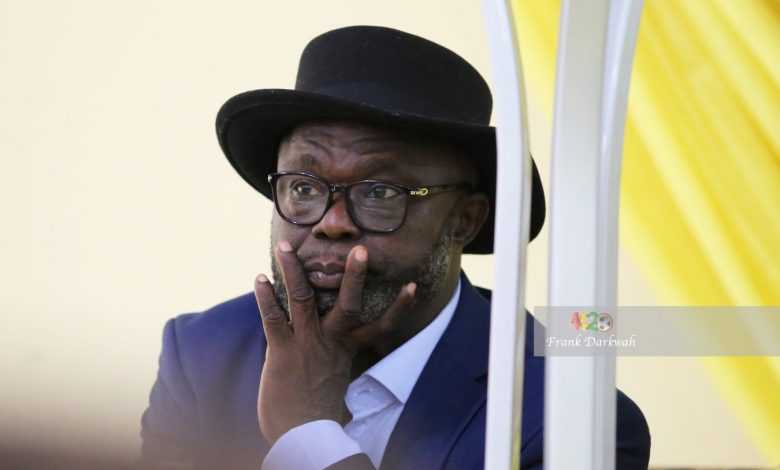 Nana Oduro Sarfo, a member of the Ghana Football Association Executive Council, has defended the timing of the verdict in the AshantiGold and Inter Allies match-fixing scandal.

Both teams were found guilty of fixing the 7-0 result in Obuasi last season. As a result, both teams have been relegated to Division Two for the coming season.

The timing of the decision has been criticized by some, who believe it will dampen the competitive spirit of the league because Ashgold and Inter Allies know they will be relegated at the end of the season regardless of their position.

But Oduro Sarfo disagrees. He said on Kumasi-based Akoma FM, “Today Ashgold won by three goals against Elmina Sharks, they were able to play their game contrary to what some people projected after the ruling came out.”

“The decision will take effect next season, AshGold has appealed the ruling. They could win the appeal and maintain their status.”

“I have heard people complaining about the timing, there is nothing wrong with the timing, I agree with the disciplinary committee and we should rather give support to the FA.”

Both AshantiGold and Inter Allies have filed appeals, hoping for a favourable outcome.