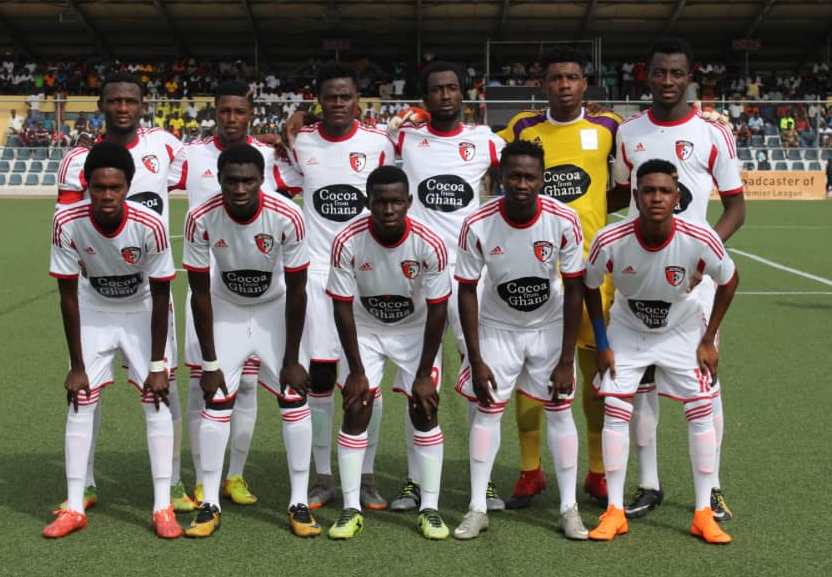 WAFA SC are searching for their first home victory  since their forty six matches unbeaten streak at the Sogakope park was broken by Medeama SC two weeks ago.

The Team Young have the best opportunity to achieve this win on Saturday as they welcome Dreams FC.

The Academy lads were able to halt their five games winless streak by managing a second away victory this season by beating Ebusua Dwarfs 3-2 last Sunday.

Last weekend's victory has seen the Academy Boys move four points above the relegation zone by lying 12th on the league table.

A win over Dreams FC on Saturday will further push WAFA SC up to middle of the premiership table.

It is the first home fixture for stop-gap gaffer Saqiq Abubakar since replacing Danish tactician Klavs Rasmussen who resigned a fortnight ago.

Malian midfielder Ibrahim Fofana will be making a comeback to the field after serving a match suspension last weekend.

Dreams FC are in a high flying mode as they lie second on the league table and levelled on points with leaders Ashanti Gold SC.

The Believers are not ready to look back in their ambitions for the season as they eye another victory at the Sogakope park this weekend to extend their winning streak to four.

Finnish trainer Juha Pasoja has taken the reigns as the head coach of the premier league returnees.

He was at the dugout when his side beat Aduana Stars 2-0 last Monday in Dawu. That was his first game in charge after replacing Abdul Karim Zito as the head coach.

Experienced goalkeeper Isaac Amoako has no conceded a single goal in 270 minutes.

He has to keep another clean on Saturday if the Believers are to record a victory.

Skipper Leonard Owusu is in a scintillating form as he has emerged man of match in all of his last three league appearances.