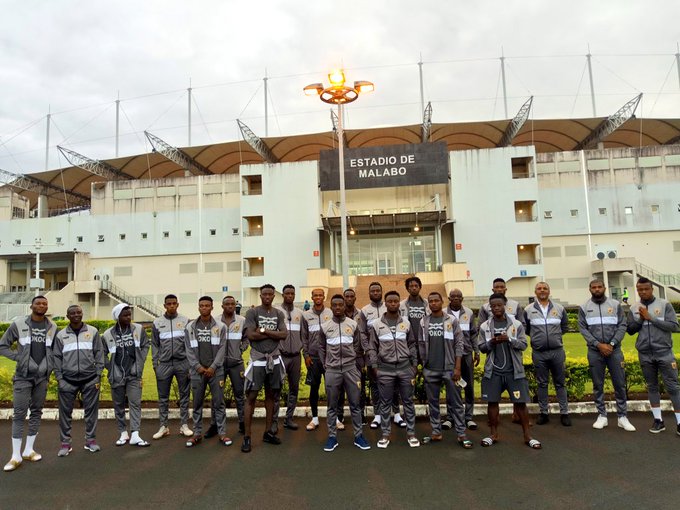 AshantiGold put in an impressive display to earn a 1-1 draw with Akonangui FC on Saturday in the CAF Confederation Cup first qualifying round first leg tie.

The Miners took the lead after 55 minutes through defender Richard Osei Agyemang who produced a perfect overhead kick which flew past goalkeeper Carlos Musibe.

Five minutes later, Latif Anabila's powerful shot from the centre circle rifled the cross bar and Musibe smothered the situation with a save.

But with a quarter of an hour left, the home side snatched the equalizer through Diosando Mbele.

Before that, Anabila was set up by right back Kwadwo Amoako but the midfielder was dispossessed by Thomas Ela.