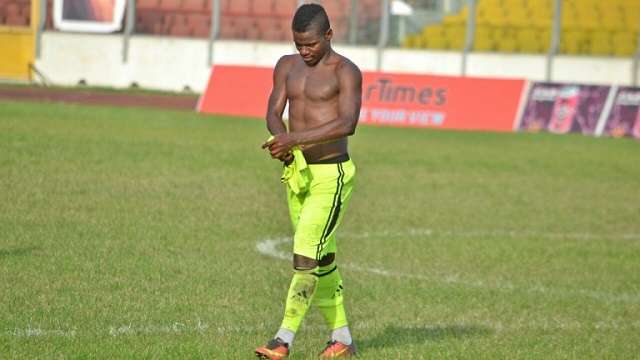 Hearts of Oak lost all three points on the day against Bechem United and have been over taken by rivals Asante Kotoko on the league table.

The Phobians reeling from their President Cup defeat last weekend were hoping to put a smile back on the faces of their fans but their performance was woeful and lacked intensity.

The first half of the game was open with both teams showing a desire to win the game. There were chances for Kwame Kizito and Cosmoas Dauda of Hearts of Oak.

Ahmed Toure and Osei Abban also had chances to make it happen but hey failed spectacularly.

The second half proved costly for the Phobians whose head coach Frank Nuttall will without a doubt be a man under so much pressure after this performance and the defeat.

The 10 loss leaves Hearts of Oak on 33 and pushes them down to 4th on the league game only ahead of Dwarfs on goal difference.