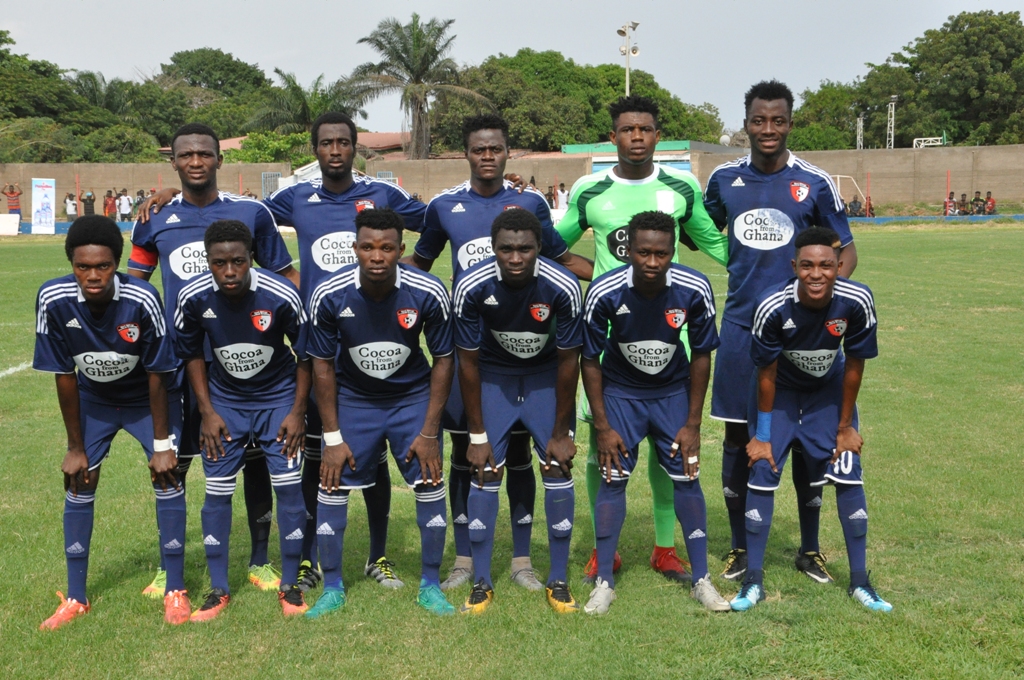 WAFA put up a gritty performance to record their straight win in a 2-1 success over Berekum Chelsea at the Tema Sports Stadium on Wednesday afternoon.

Charles Boateng produced an opportunistic strike inside the box to seal the points for the Academy Boys after goalkeeper Gideon Ahenkorah had spilled the ball in the 63rd minute.

The former Ghana U20 striker extended his tally as the club's all-time top scorer with 12 goals from three seasons.

As early as the third minute, WAFA took the lead, but had a bit of luck and fortune.

Left back Francis Boateng delivered a cross from and Chelsea defender Francis Debrah headed it into his own net.

After 18 minutes, Chelsea continued to fight back and snatched the equalizer through Evans Obeng.

The midfielder turned home from close range on a rebound after goalkeeper Richmond Ayi had pulled off a great save at the near post.

The game lacked spark as the two sides showed signs of fatigue, having played more games in a few days.

Just when we thought the game was heading for a draw, WAFA were gifted a goal after goalkeeper Ahenkorah's calamitous handling of a harmless cross from the right.

WAFA have now breathed life back into their campaign after suffering four straight defeats and one draw early on.