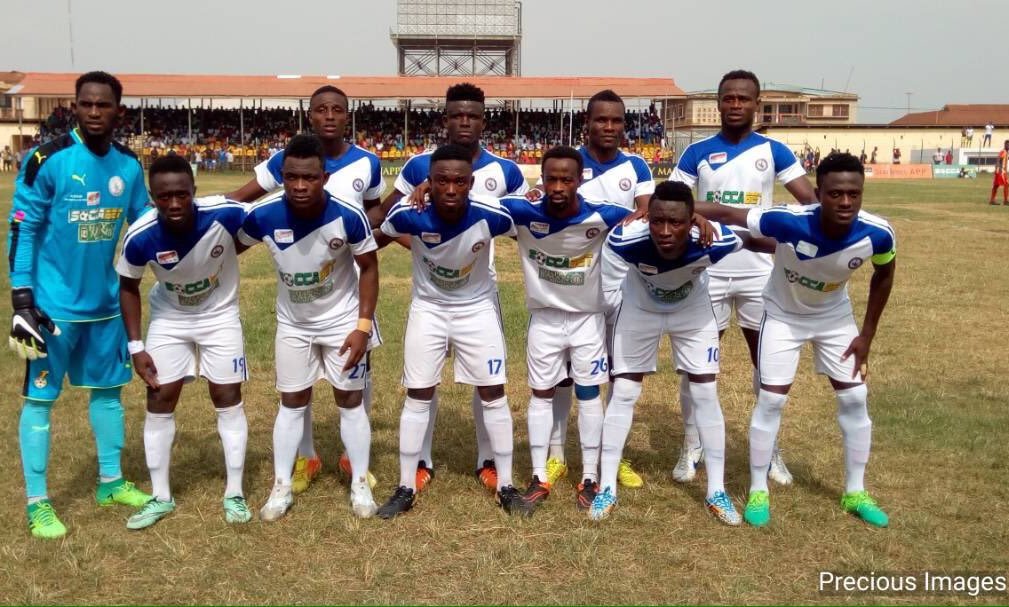 Chelsea, who were using the Baba Yara Sports Stadium for the third straight time because of their three-match home ban, commenced the game on a bright fashion.

The hosts took the initiative on the 10th minute mark via Foster Addae.

But Liberty pulled parity in the 32nd minute after taken charge of the game after conceding the early goal.

With the match heading for a stalemate, former Ghana U-20 defender Edmund Arko Mensah struck a beautiful curling ball into the left corner of the post to hand Chelsea the maximum points.