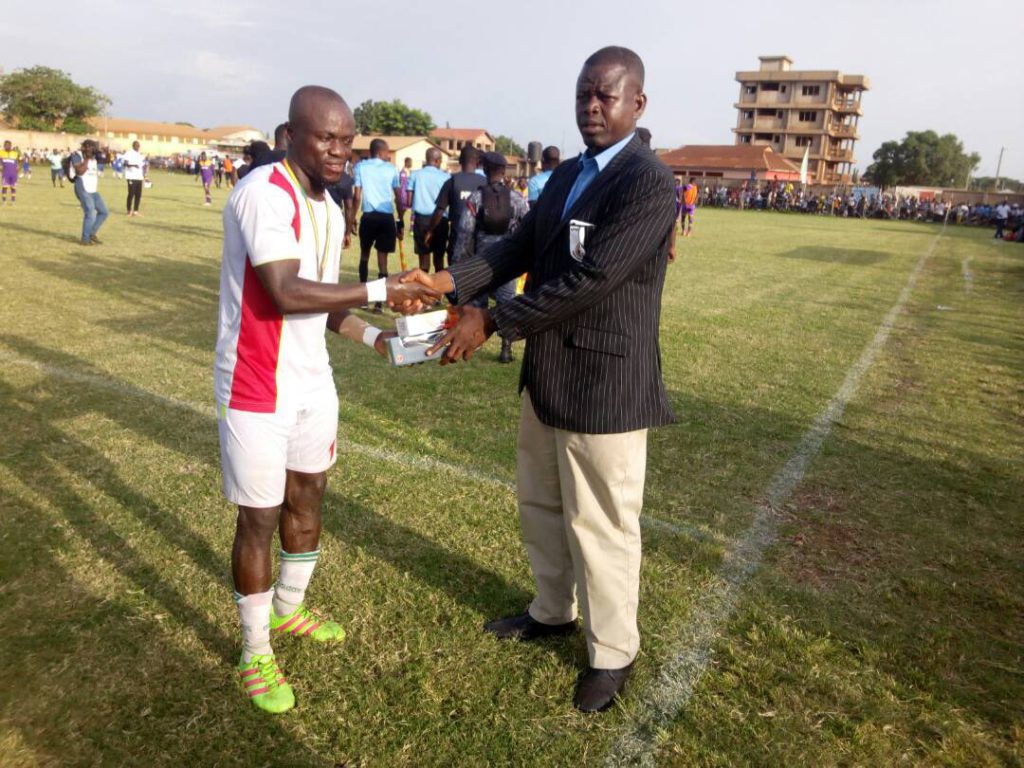 Techiman Eleven Wonders returned to winning ways with a 2-0 win against fellow strugglers Ebusua Dwarfs in Week 12 of the Ghana Premier League on Sunday.

Eleven Wonders went into the fixture with the hope of extricating their ailing season after two successive defeats against Elmina Sharks and AshantiGold.

Meanwhile, their opponents Ebusua Dwarfs were in deeper trouble following their four-match winless streak and also needed to return to Cape Coast with the maximum points.

However, it was the league newcomers who started the match brightly and deservedly went ahead through former Inter Allies and Portland Timbers II striker Fatawu Shafiu on the stroke of half time.

Eleven Wonders showed the same desire as the start of the match as they controlled the pace of the match and made the visitors suffer for the large parts.

Eleven Wonders went close on numerous occasions to adding up to their lead in the dying minutes but failed as they match ended 2-0 in their favour.

The win lift Wonder to 11th on the log with 14 points after 12 games while Dwarfs 14th spot with 9 points but with a game in hand.