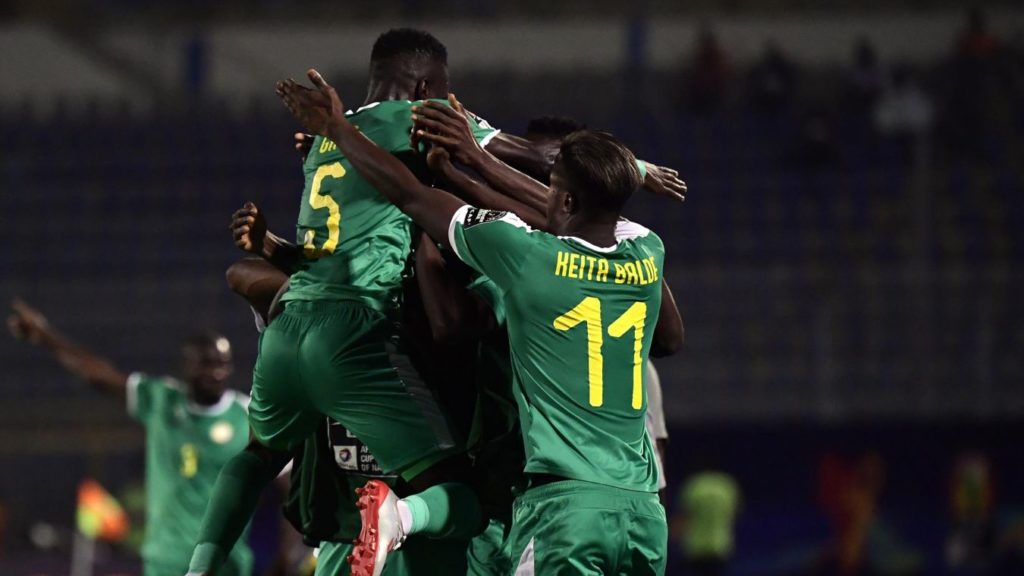 A second-half Idrissa Gueye strike was enough for Senegal to beat Benin 1-0 to progress to the semi-final stage of the Africa Cup of Nations.

Gueye combined with Sadio Mane on 70 minutes to fashion some space inside the box before sending an effort past Saturnin Allagbe, which represented just reward for a much-improved second-half performance from Aliou Cisse’s side.

Mane thought he had put the result beyond doubt just five minutes later but his effort was ruled out for offside after a VAR check.

However, Benin’s hopes of sending the fixture to extra-time were dealt a fatal blow when Olivier Verdon was dismissed for a professional foul as Gueye bore down on goal.